If you lived in the Buffalo/Rochester area in the late ’70s and early ’80s and were into rock music, there is no doubt you knew who Talas was. Originally formed as a three piece with Billy Sheehan (bass), Dave Constantino (guitar) and Paul Varga (drums), the band had two killer albums, a Self Titled debut and ‘Sink Your Teeth Into That’, they were all over Buffalo radio. If you went out on a Friday or Saturday night, you wanted to know where Talas was playing. Drive-Ins, Schools and bars, it didn’t matter, the band was everywhere in the area. After a short break, Billy reformed Talas with Mark Miller (drums), Mitch Perry (guitar) and a stand out vocalist in Phil Naro. And after one more album (‘Live Speed On Ice’) Talas Disappeared. Billy left for the west coast (which turned out pretty good for him) and joined David Lee Roth and eventually Mr. Big. Now Talas is back with its V2 line-up, and a run of shows through New York State has them playing six nights, finishing up with this sold-out show just outside Billy’s hometown of Buffalo, NY. Let’s get this party started!

I was pretty young back in the day when Talas was around here every night, and I never got to see them play. So when this show was happening in my hometown, there was no chance I was gonna miss this one. Billy, Phil, and Mark were back, and they have added lead guitarist Kire Najdovski to the mix. This was a night I was looking forward to And they hit the stage ripping through ‘Inner Mounting Flame’, ‘Crystal Clear’ and ‘ Do You Feel Any Better’. The crowd was in it right from the start and they sounded amazing. Phil’s vocals are always outstanding, and it was no different tonight. Phil has a great stage presence and knows how to work the crowd. Billy took his usual role of dominating and captivating the audience with his trademark brilliant bass work, he’s the Jimi Hendrix of bass guitar and no one would expect less. ‘King Of The World’, ‘Had Enough’, ‘Hit And Run’ were all played, as well as most of the tunes from the ‘Live Speed On Ice’ album. Mark Miller is as entertaining a drummer there is to watch play, and fantastic throughout the night on the drums. New guitarist Kire Nadjovski was amazing and didn’t miss a note. Billy threw in a kick-ass tune from his days with UFO in ‘Doctor, Doctor’ before he wowed the crowd with an electrifying bass solo. Not many in the music industry can play the bass like Billy. He’s constantly in top ten lists of best players ever, and deservingly so! 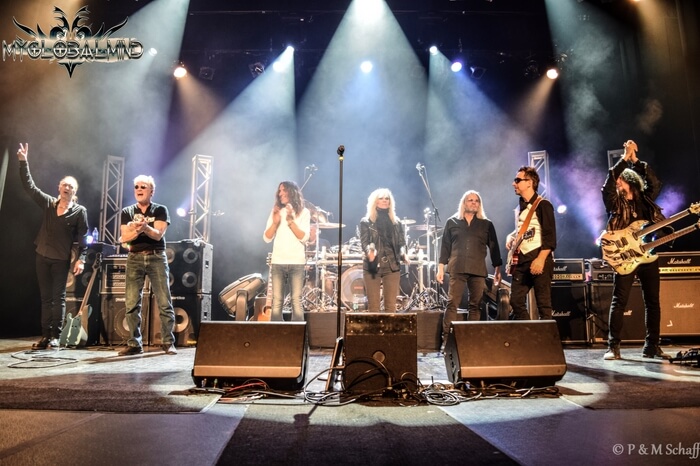 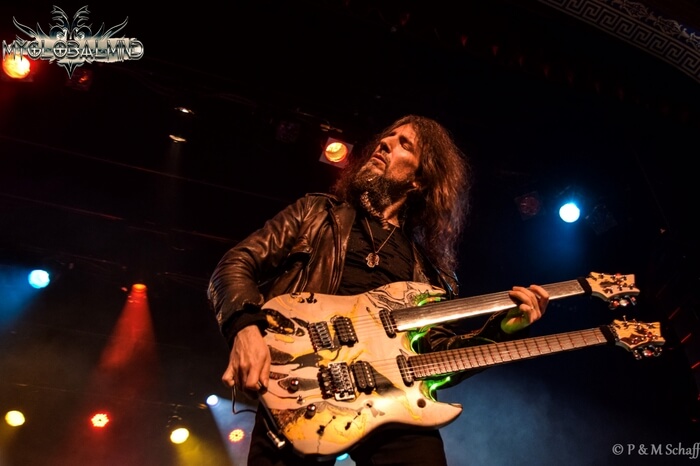 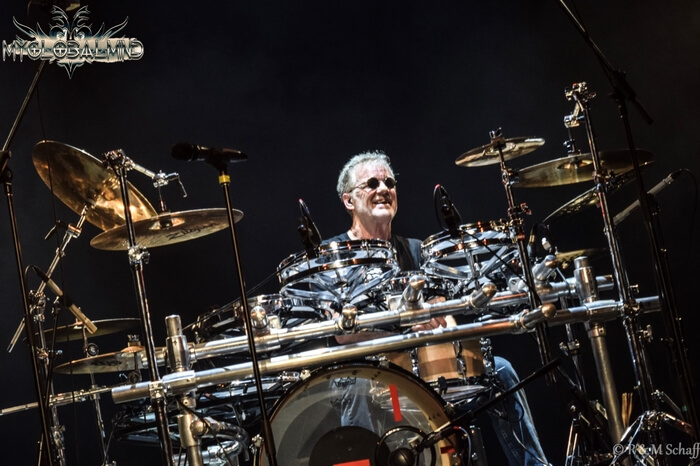 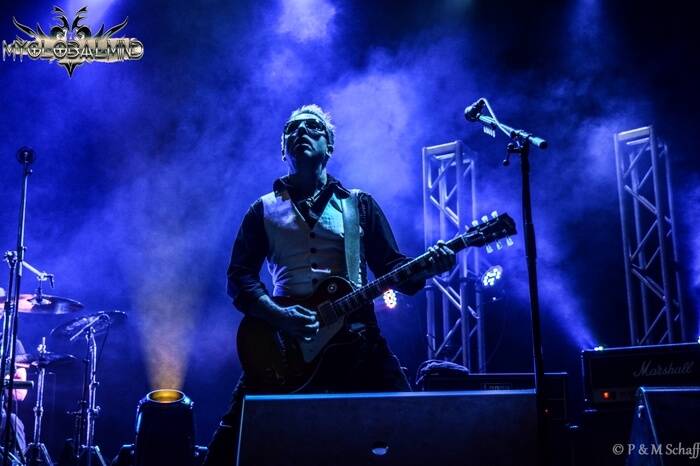 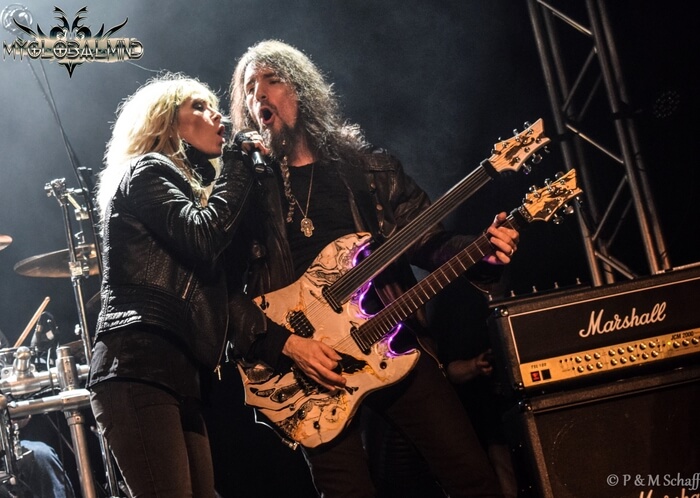 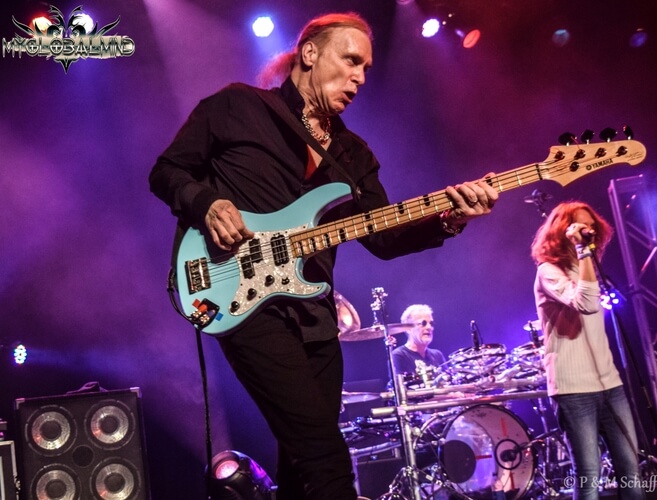 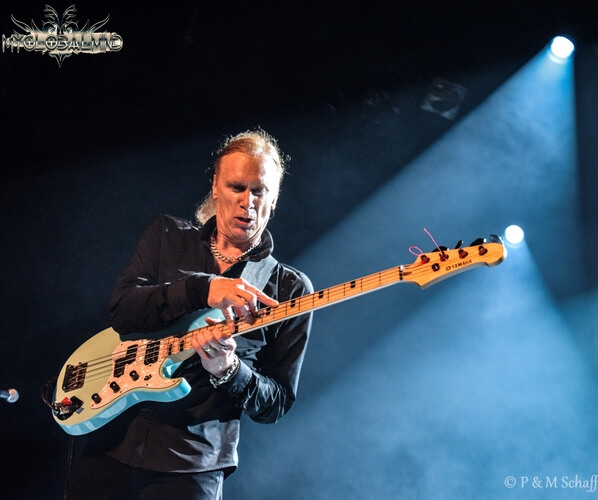 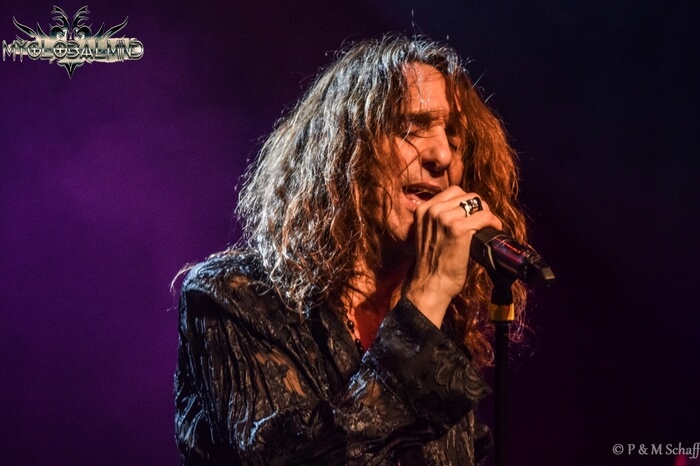 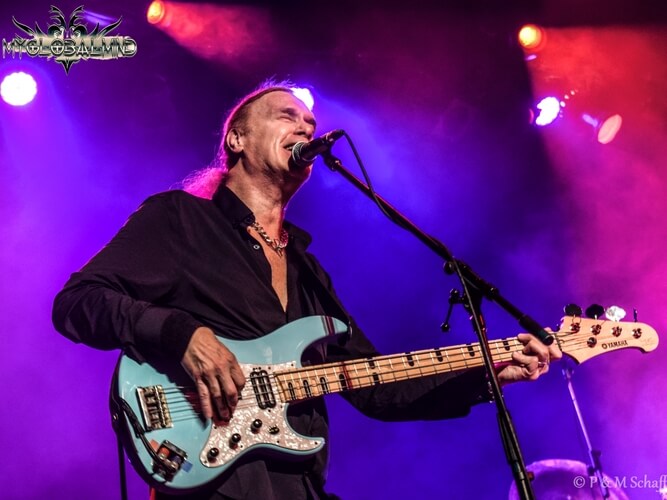 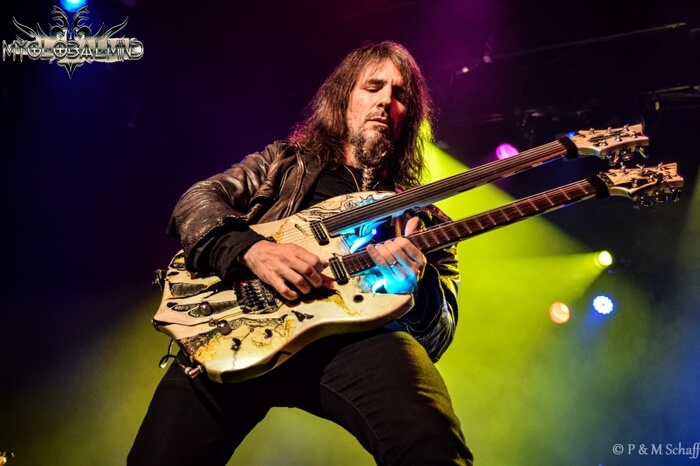 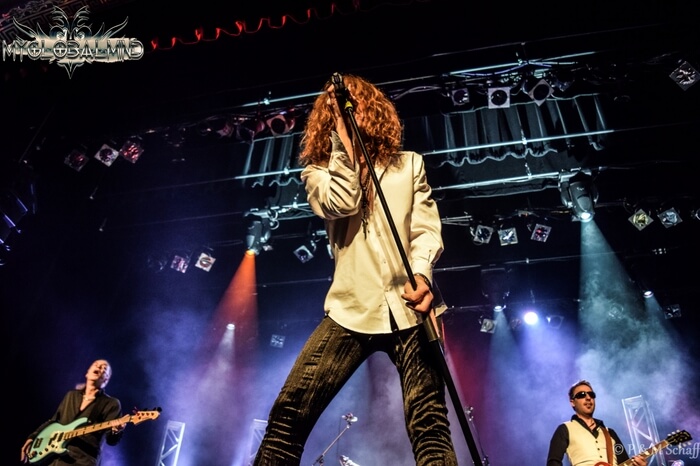 Now, you couldn’t be happier to this point with the great show and music we all had up till now, so now what? How about bringing out some guest performers starting with Jessie Galante (Actor, Fire) and Bobby Lebel (Lebel, The Road, The Headers). Both have been inducted into the Buffalo Music Hall Of Fame, as is Billy Sheehan. They hit the stage and slammed into a killer cover of Jefferson Airplane’s ‘White Rabbit’ then slide into ‘Bring It On Home’. And as the crowd catches their breath from all that, how about bringing out Ron “Bumblefoot” Thal (Sons Of Apollo, Guns ‘N’ Roses, Lita Ford) as a guest guitarist. The guys kicked into ‘Sink Your Teeth Into That’ and ‘High Speed On Ice’ before they finished up ‘Shy Boy’ with Bumblefoot wielding the double neck axe the whole time and slaying the crowd with his hot solos. During a short break, the crowd sings Happy Birthday to Phil and Billy who’s birthdays are just before tonight (Phil) and just after (Billy). In the last song of the night, we find everyone on stage together with a killer cover of ‘I Don’t Need No Doctor’. Which has Billy and Bumblefoot jamming on a lengthened version of the tune. Final bows and the end of an amazing show you hoped would go on forever.

Yeah, this was a great show, fun from start to finish. No doubt I can’t wait for them to come back again to the area, and with the sold-out show, I’m sure they will. Besides, it’s was just down the road from Billy’s hometown, and the Riviera is a beautiful place to see a show. They’ve done a great job restoring the venue, and hope to see more great performances there soon. And as one last noteworthy to mention, Talas said during the show they have a new album that’s going to be released, and it’s been a long time coming. So yeah….

Voodoo Six at The Relentless Garage, Islington – May 9 2013

Voodoo Six at The Relentless Garage, Islington – May 9 2013

Almost one year to the day on from their fantastic show at the same venue The Brew return to London’s famous 100 Club to bring their own blend of blues and rock ‘n roll to an eager crowd ready for more.

Ryan Hamilton & The Traitors, Live at the Borderline, London, 25 August 2017

Copious amounts of beer consumed help the vocal performance of the crowd and ‘Heavy Heart’ is given a unique backing vocal that (cough) works very well!