Skip to content
2 shares
When haunting songs at the interface between hard rock and melodic metal meet with the excellent musical skills and extensive experience of all musicians involved, the result is bound to be brilliant. THE UNITY are a prime example of this, all musical parameters pointing to an outstanding act with a promising future. After all, THE UNITY is the new group founded by Gamma Ray members Michael Ehré (drums) and Henjo Richter (guitar). Richter has been part of the Hamburg power metal outfit for some twenty years, while Ehré’s CV includes – prior to his joining the Gamma Ray fold in 2012 – renowned names such as Firewind, Uli Jon Roth and Unisonic, to name but a few. THE UNITY have spent almost 18 months working flat out on their first album, scheduled for release on Steamhammer/SPV on May 05th 2017. You don’t have to be a clairvoyant to predict a bright future for this band.
After all, in THE UNITY the two instrumentalists and composers Richter and Ehré have surrounded themselves with excellent colleagues who not only share their artistic vision but have already played live on stage with them in other constellations: many fans have been familiar with exceptional Italian vocalist Gianba Manenti, guitarist Stef E, bassist Jogi Sweers and keyboardist Sascha Onnen since the launch of Ehré’s group Love.Might.Kill, which has released two albums to date and played shows in a large number of European countries.
THE UNITY debut was produced by the musicians themselves, mostly at Ehré’s own B Castle Studio and mixed and mastered by Spain’s Miquel A. Riutort at the Psychosomatic Recording Studio. The impressive cover artwork, penned by Alexander Mertsch who has worked for the likes of Deep Purple, Gamma Ray, Status Quo and Europe, also deserves a mention.
The debut album “The Unity” of THE UNITY will be released on May 05th, 2017 through SPV/Steamhammer as CD digi (incl. poster), double gatefold LP, download and stream. 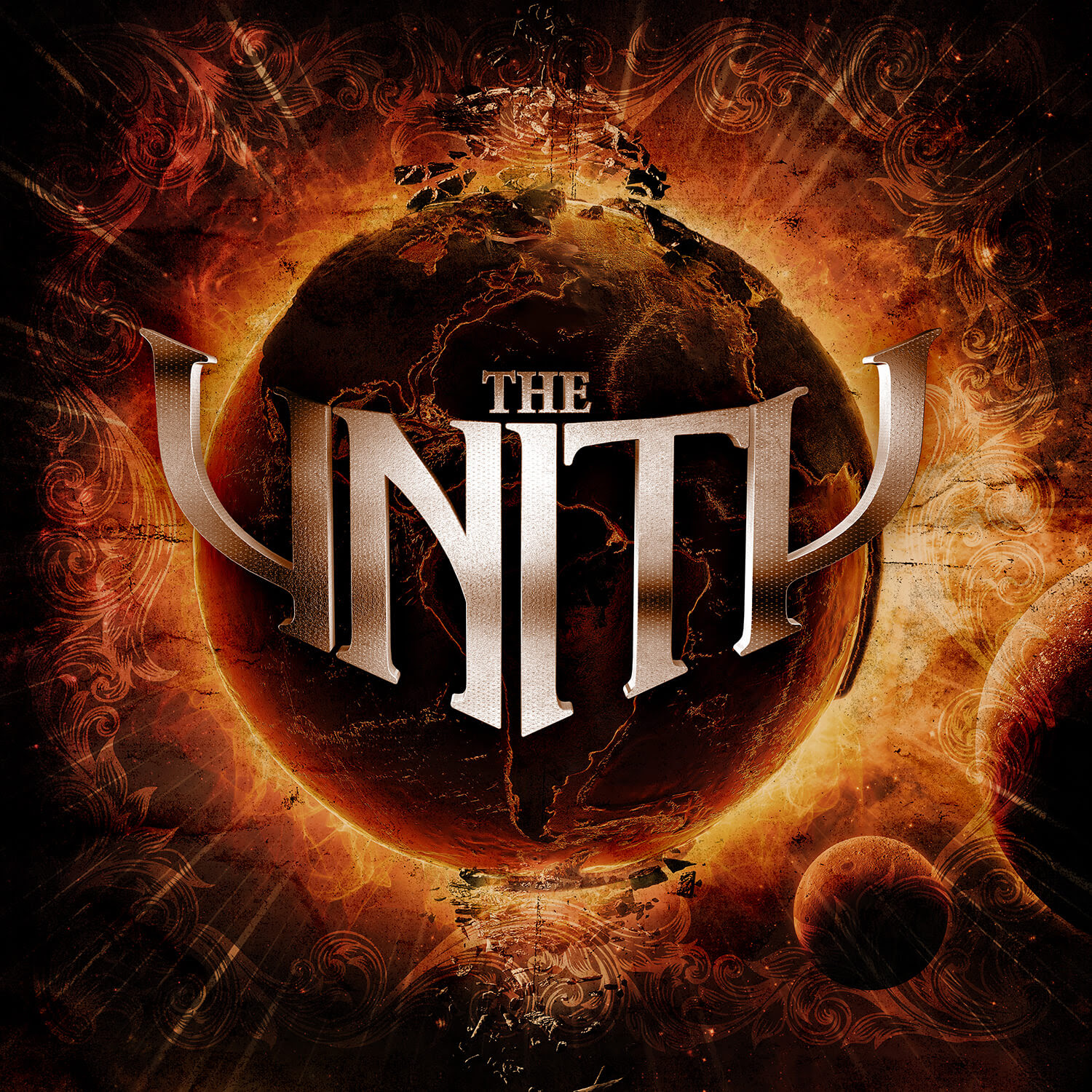 Nazareth Live at Under The Bridge London, 17th July 2016

Surprise additions to the set seem to be all the rage and after the inclusion of the two tracks in Dare’s set to keep the fans happy, FM followed suit.