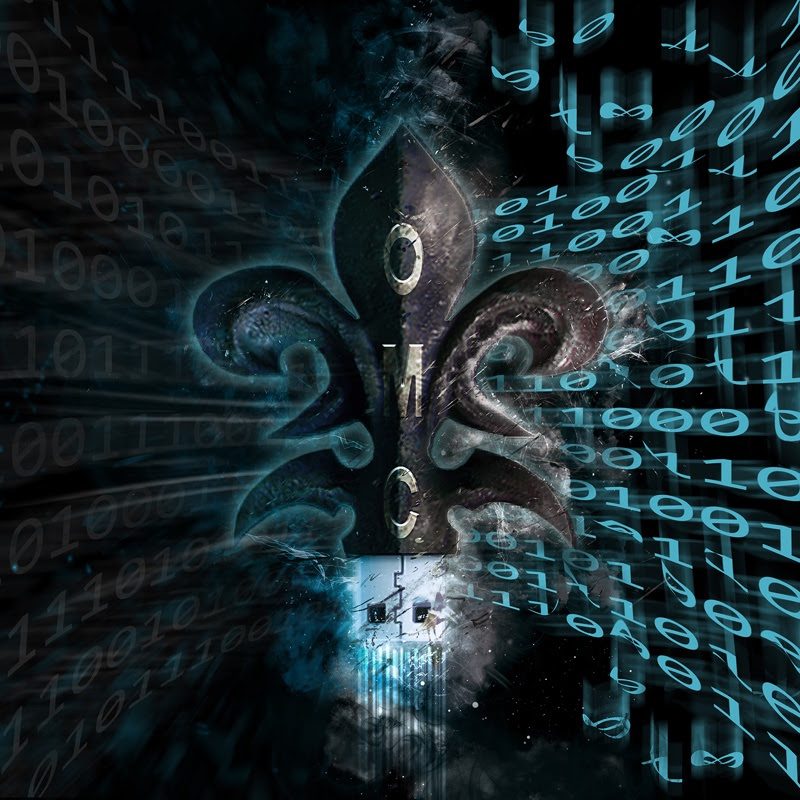 The New Reality’ is the third and final chapter in an album trilogy by iconic metal vocalist Geoff Tate. Its release comes a year after the release of the second part, entitled ‘Resurrection’, and two since the first, ‘The Key’. Operation: Mindcrime is a creative platform that continues in the spirit of the historic Queensrÿche album of the same name, spawning concepts as grand as the music and intertwining the intensity of Tate’s iconic past with his former band and the provocative, progressive mindset that has made him one of music’s most resolute forces. Joined by a cast of musicians whose talent and resumés speak volumes for the quality of musicianship that is on display here, ‘The New Reality’ is another quality progressive rock/metal entry from Tate.

Geoff Tate sold more than 25 million records at the helm of Queensrÿche, the band he fronted for three decades from their inception to 2012, earning three Grammy nominations, five MTV Music Video Award nominations and an MVA victory along the way. The landmark concept album ‘Operation: Mindcrime’ thrust Tate’s unique social consciousness, style and expertly crafted lyrics into the national spotlight in 1988 and was followed in 1990 by ‘Empire’, the album that took Queensrÿche to arena headlining status and sold over 3 million copies on the back of singles such as ‘Silent Lucidity’ and ‘Jet City Woman’. By the time they released ‘Promised Land’ in 1994, Tate was widely acknowledged as one of the best frontmen in rock and metal and a driving force behind one of the most innovative bands around.

From these albums up to 2009’s overlooked gem ‘American Soldier’, Tate’s ambitious concept album that explores the consequences of war as told through the voices of veterans, his thirteen album tenure with Queensrÿche was marked by exploration, intrigue, bold risks and gratifying results. ‘The New Reality’ continues that musically adventurous tradition.

3. It Was Always You 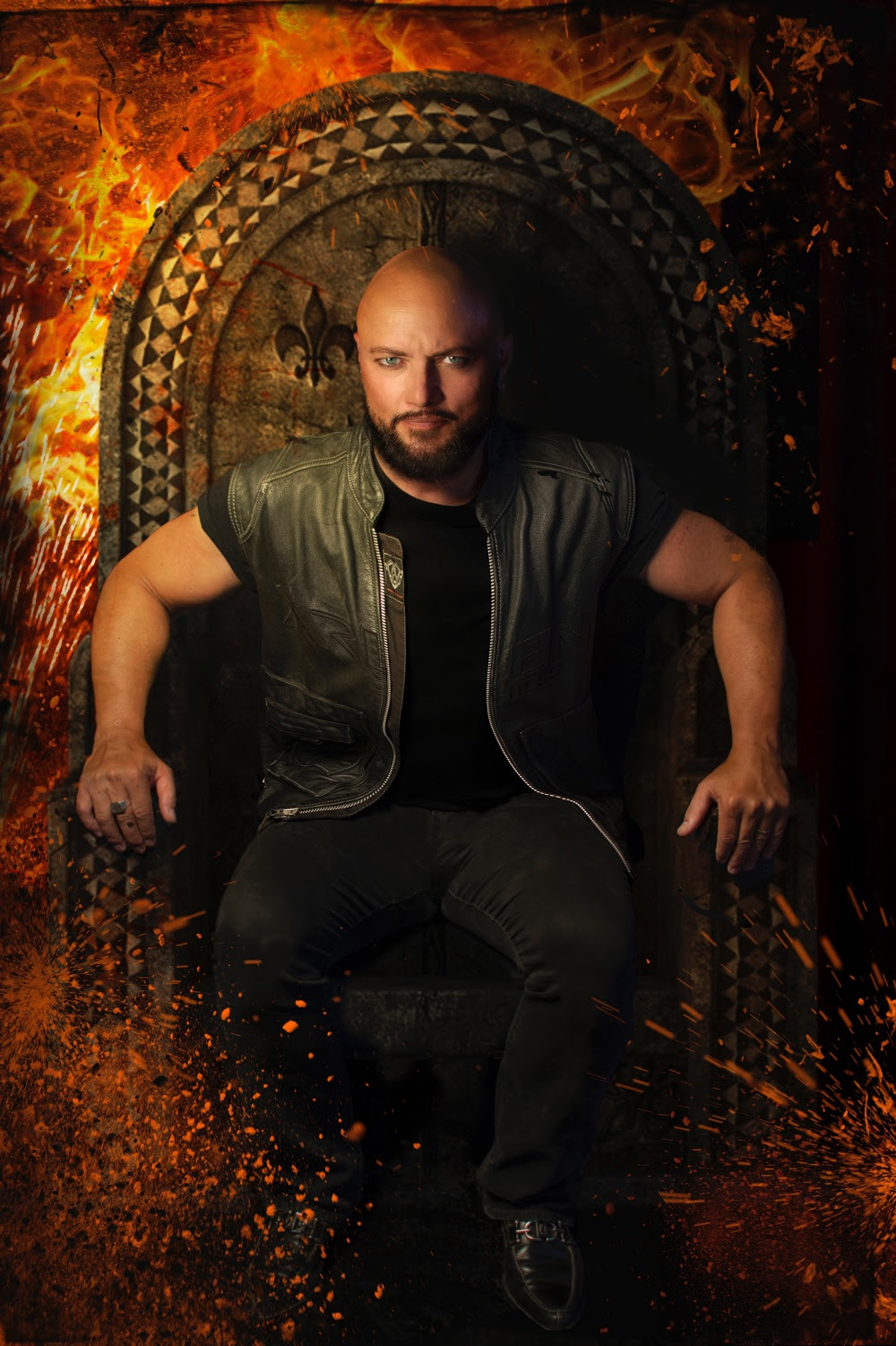 London 4-piece The Hunna continue their rapid ascent, taking over the UK indie-rock scene with a crusading zeal and a fan base growing exponentially by the day.

equal parts Green Day and Buckcherry mixed with the typical swagger and attitude that we’ve come to expect from a band that’s toured with everyone who’s anyone..

on May 12th, both will be reissued as “special deluxe collector’s editions” via Rock Candy Records – complete with multi-page booklets, essays, and fully remastered audio, shaped from 24 BIT digital technology.

[NEW!] You can now pre-order Ellefson-Soto “Vacation in The Underworld”! Find out all the details and get in on some exclusive LTD print autographed bundles while supplies last, exclusively available at: https://ratpakrecordsamerica.com/ellefsonsoto
#NewMusic #PreOrder #ordernow