‘YOU WILL BE THE DEATH OF ME’ 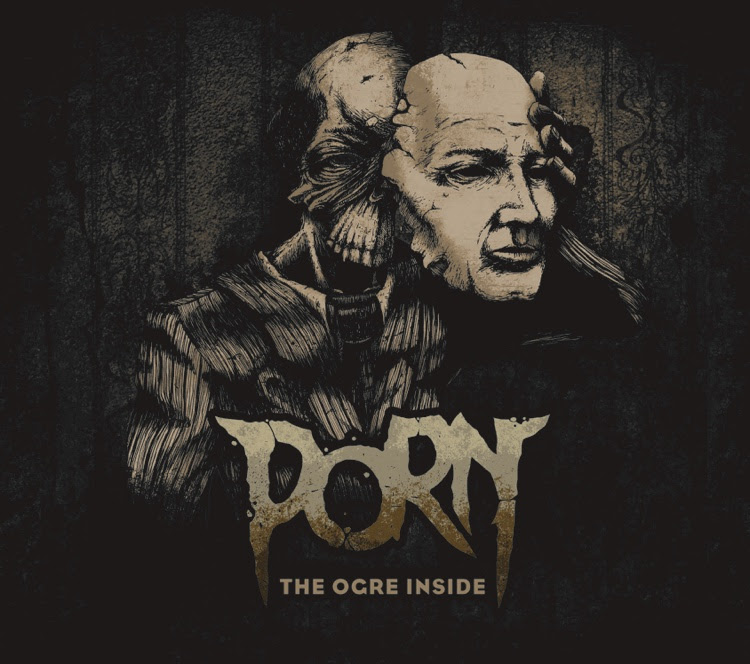 The band released its debut album in 2004 and an EP a year later, which are currently available together on the collection ‘A Decade In Glitter And Danger’. These were followed by a second album in 2011 entitled ‘From The Void To The Infinite’, plus the 2015 covers and remixes compilation ‘Deconstruct’, which followed the publication of Deschemin’s first novel, ‘Contoyen’. Deschemin is also a member of the group An Erotic End Of Times, who released their own debut album in the spring of 2017. Aside from his musical and literary career, he is a visiting lecturer in political philosophy, a journalist and publisher.

The Amity Affliction is certainly the band of the night for me, and my sentiments seem justified by the reaction of the audience, half my age.

Surprise additions to the set seem to be all the rage and after the inclusion of the two tracks in Dare’s set to keep the fans happy, FM followed suit.

Legendary rock vocalist Graham Bonnet is back with a new live album and home video captured during his acclaimed performance at Frontiers Rock Festival III in Trezzo (Milan, Italy) on April 24, 2016.

Horns up for Hansi! 🤘🏻Today is his birthday. 🥳