It was an evening to remember, which has more than proven the legacy and landmark these German power metallers have made over the years....

German power metal legends Helloween have kicked off their World Tour in October of last year as they’ve recently concluded the U.S. set of dates on Sunday, September 16th, in New York City. This particular run dubbed The Pumpkins United World Tour features the reunion with vocalist Michael Kiske and guitarist/vocalist Kai Hansen as well as current vocalist Andi Deris, guitarist Sascha Gerstner and the rest of the pack – Michael Weikath, Markus Grosskopf and Dani Löble. When the news first surfaced last year, fans were ecstatic to see the short set of U.S dates as it didn’t take long to sell-out the New York City show for Saturday, September 15th at Irving Plaza, which led to the group adding a second date. We were lucky to be there on the final night of the U.S trek on Sunday, September 16th as it was essentially, a dream come true for all Helloween fans to celebrate their near 35-year career.

It’s been over two years since Helloween appeared in NYC, and during that time they didn’t sell-out Playstation theater supporting their latest effort 2015’s My God-Given Right. However, despite arriving on the second NYC show, Irving Plaza was packed from the get-go as fans anxiously waited to see these giants grace the stage. Unlike their last run, there were no openers as this was an evening of pure pumpkin madness that lasted for three hours filled with Helloween classics. While some expected to see a boxing duel breakout between vocalists Kiske and Deris, that didn’t happen as these singers could have fooled everyone thinking they’ve been best friends all along. 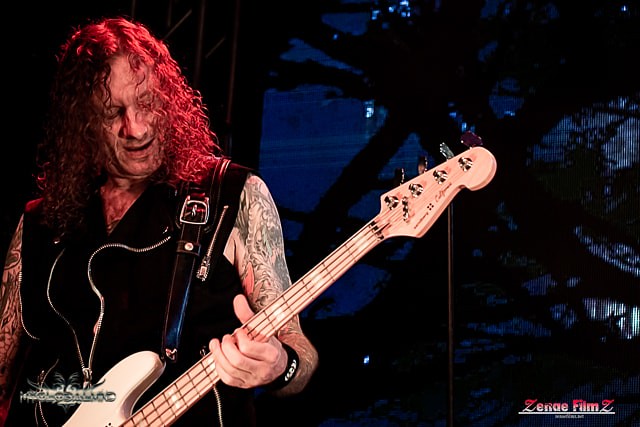 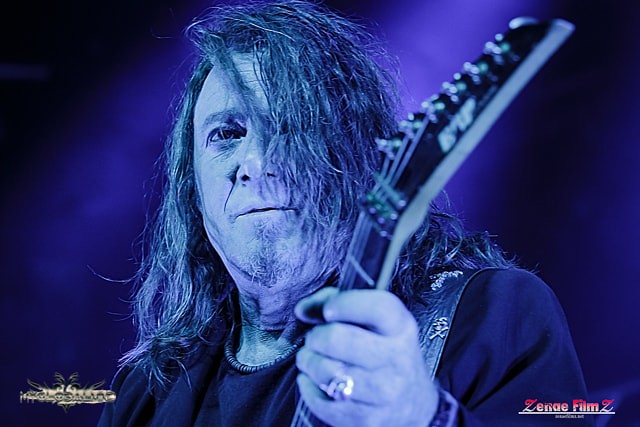 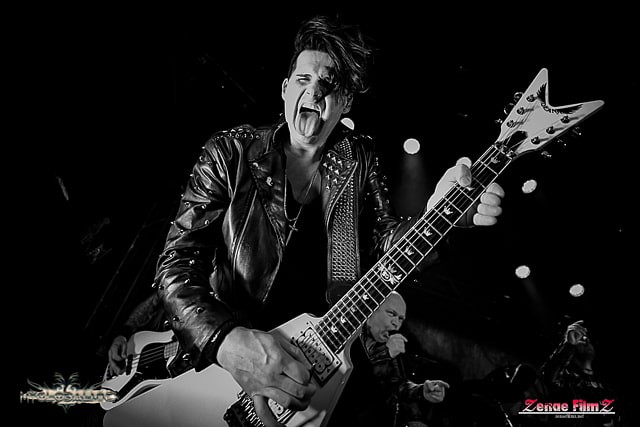 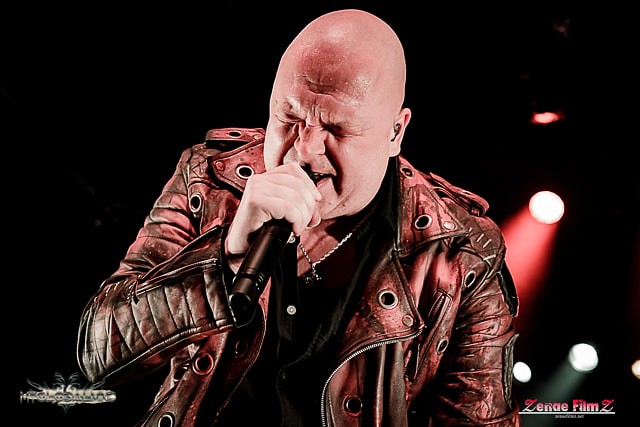 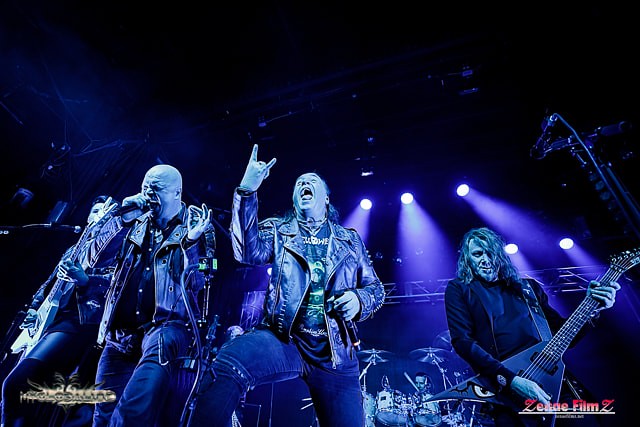 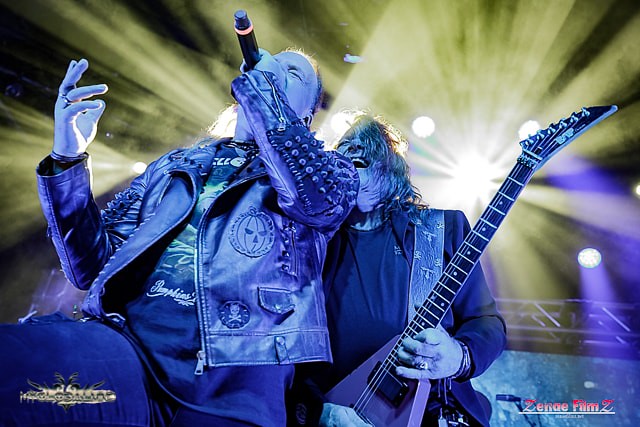 Despite the group deserving a much bigger stage for their pumpkin magic that included a massive background screen displaying animated pumpkins and Helloween iconic imagery, they managed to treat it like a sold out Madison Square Garden arena performance regardless. Without any hesitation, the group ripped into their masquerade of tunes with the 1987 classic “Halloween.” Whether it was the vocal brawl between Kiske and Deris, the natural smooth shreds by Weikath, the endless smiles from Grosskopf and Hansen or the never-ending charisma by Gerstner, each member continued to electrify the pumpkinheads.

As the set continued to roll out with classic songs such as “Dr. Stein,” “I’m Alive,” and “If I Could Fly,” it was time for the band to question the audience’s loyalty to metal as they went into “Are You Metal?” While fans re-lived the glory of Helloween’s epic career with songs “Kids of the Century,” “Perfect Gentleman,” to Hansen taking over the mic for the Helloween medley with “Starlight,” Ride the Sky,” and “Judas,” as well as continuing the set with “Heavy Metal (Is The Law),” “A Tale That Wasn’t Right,” and “Pumpkins United,” it was time for the evening’s bittersweet moment. During Löble’s drum solo, the group displayed a heartfelt tribute to the late drummer Ingo Schwichtenberg, who took his own life at the age of 29 back in 1995, which was just two years after his departure from the band in 1993.

Shortly after the momentous solo, the night continued to headbang with songs “Livin’ Ain’t No Crime,” “A Little Time,” “Where the Sinners Go,” “Sole Survivor,” “Power,” “How Many Tears,” “Invitation,” “Eagle Fly Free,” and “Keeper of the Seven Keys.” Throughout their performance, both Kiske and Deris had time to reflect on their journey and time with the band. 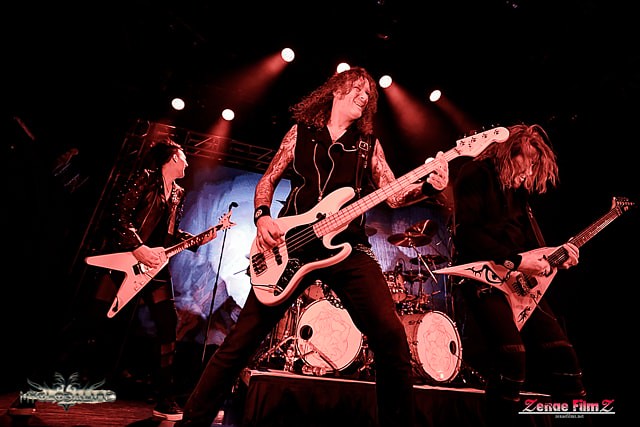 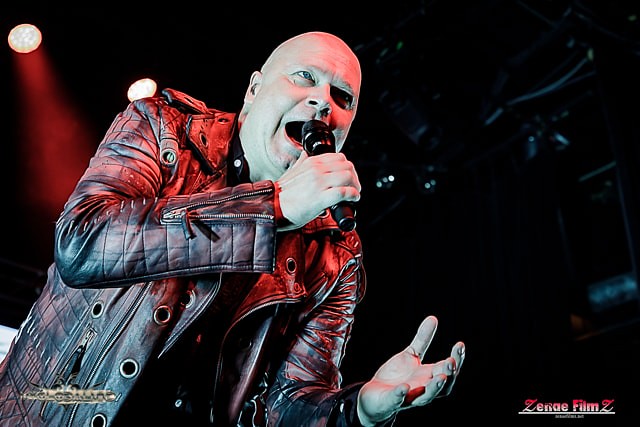 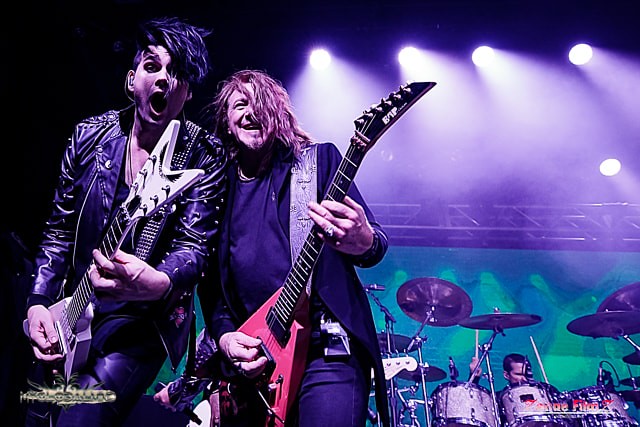 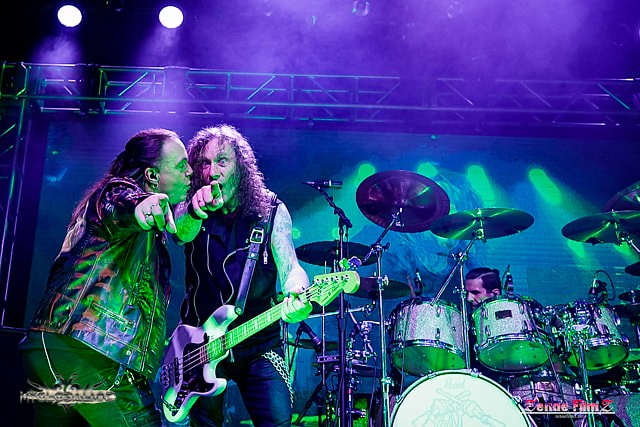 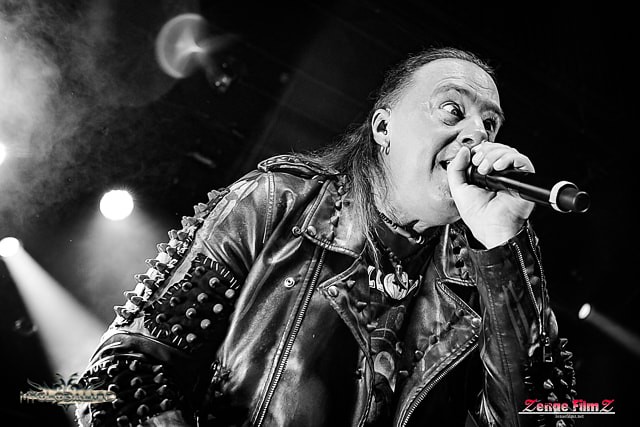 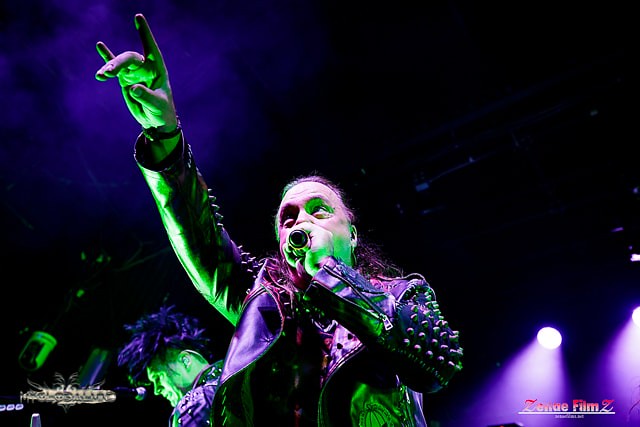 It was more of a historic evening than your average rock n’ roll show as fans witnessed the history of the band move right before their own eyes. The night concluded with a guitar solo from Hansen to “Future World” and the famous Helloween song “I Want Out.” A night like this should make everyone beg to see more shows just like this. It was an evening to remember, which has more than proven the legacy and landmark these German power metallers have made over the years.