On December 8th, New York was treated to a phenomenal show by melodic death pioneers In Flames, along with Red and Arrival Of Autumn at Sony Hall. The night started with Arrival Of Autumn. These Canadians sure know how to make an entrance. This was my first time seeing them live and they sure made an impact. Playing songs strictly off their new album “Harbinger”, they played one hell of a set and made some new fans, including myself. These boys have a bright future ahead of them, pick up the new CD and go see these guys live. Next up, we had Red.

They opened their set with “Fight Inside” off their album “Innocence & Instinct”. They quickly got favorable crowd reaction and the audience loved them from the first note to the last. Along with songs such as “Feed The Machine”, “Already Over” and “Breathe Into Me”, they got the audience going and gave a very memorable performance. 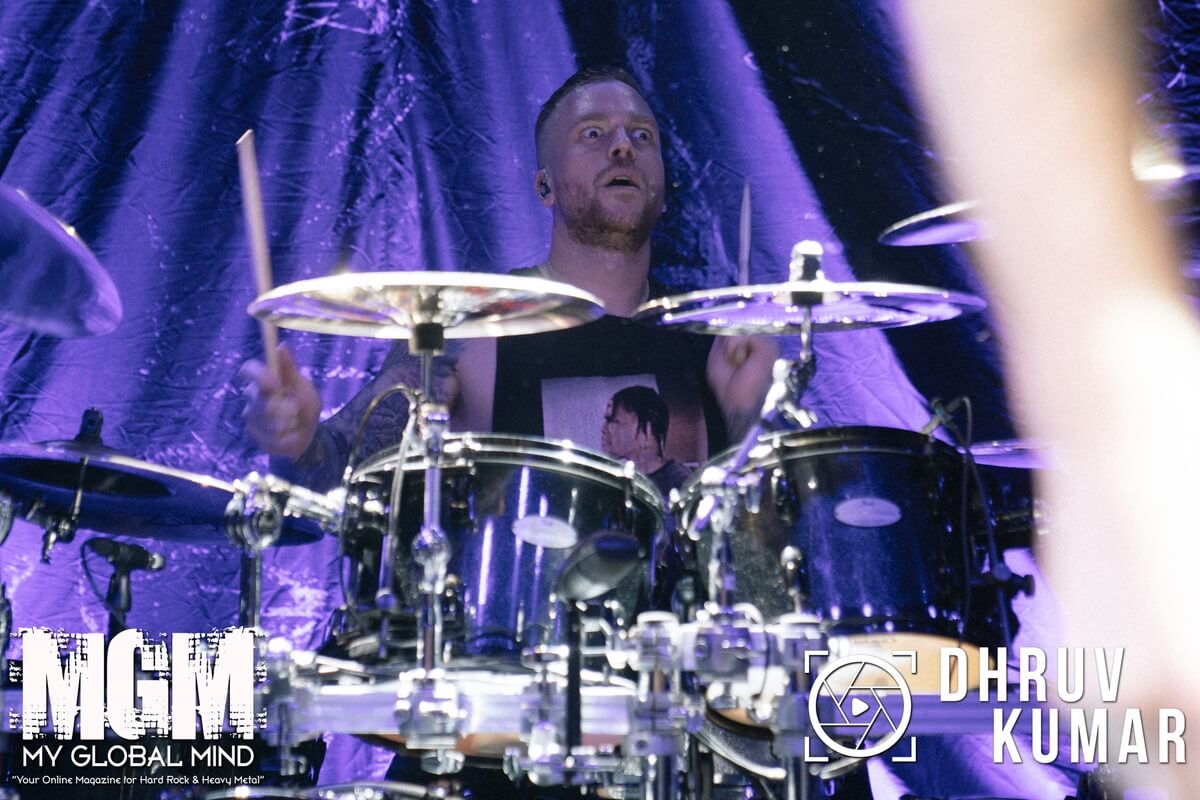 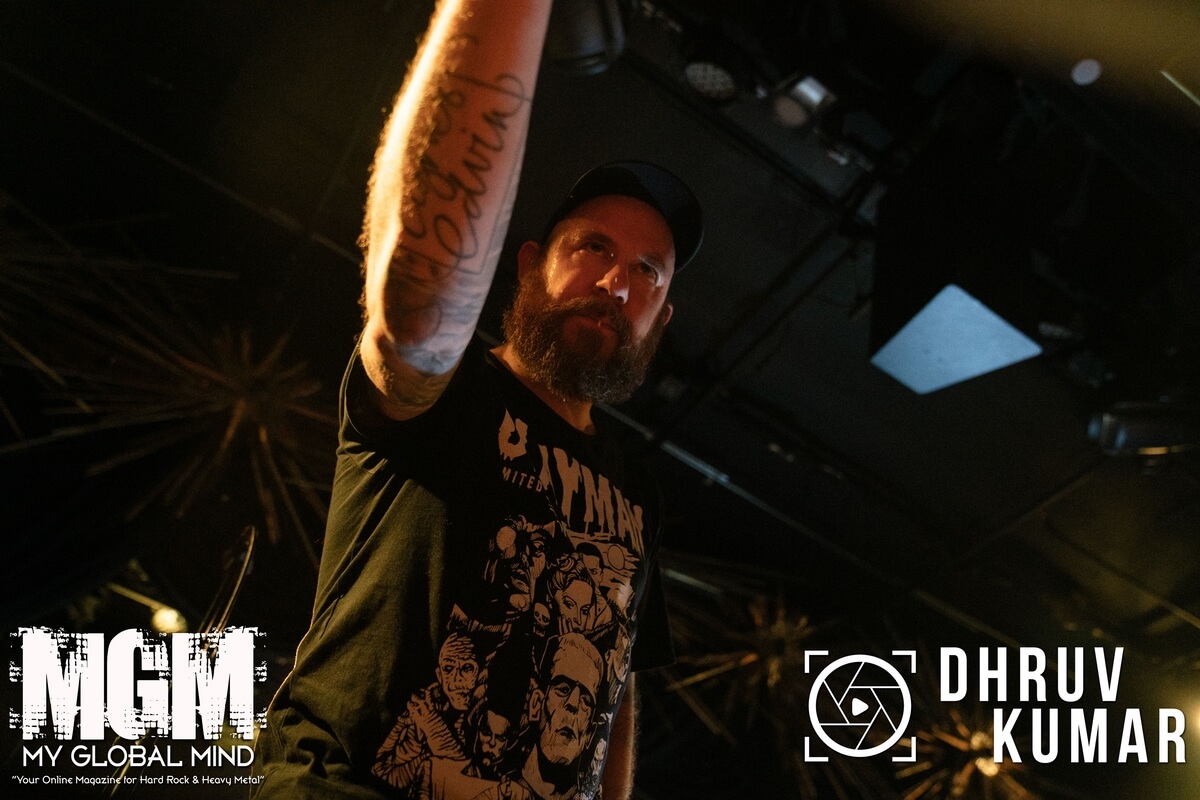 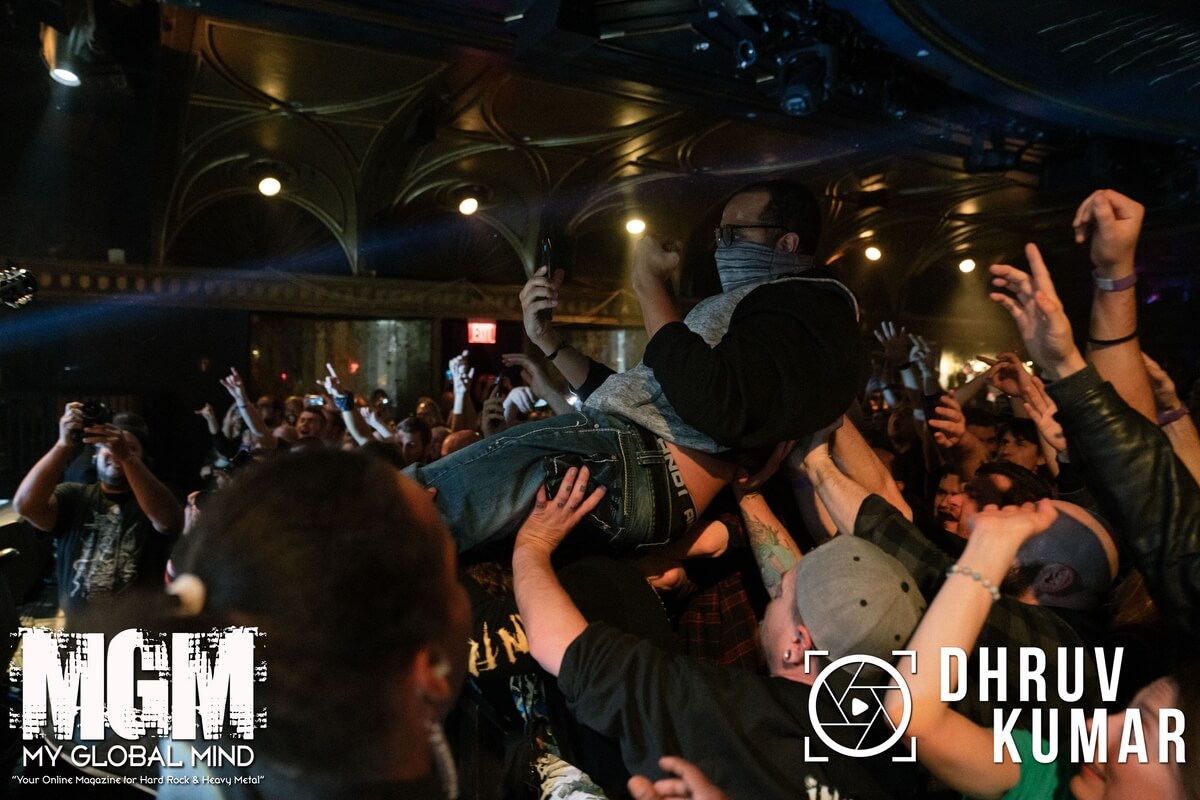 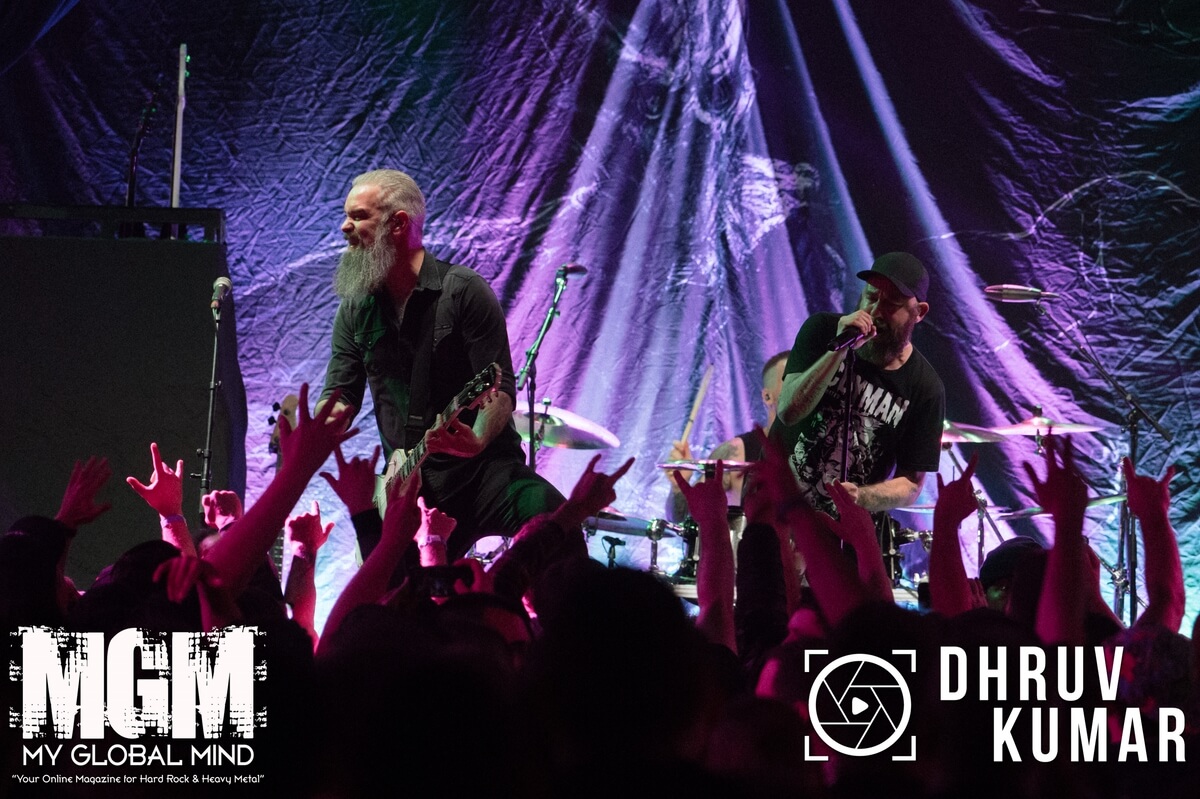 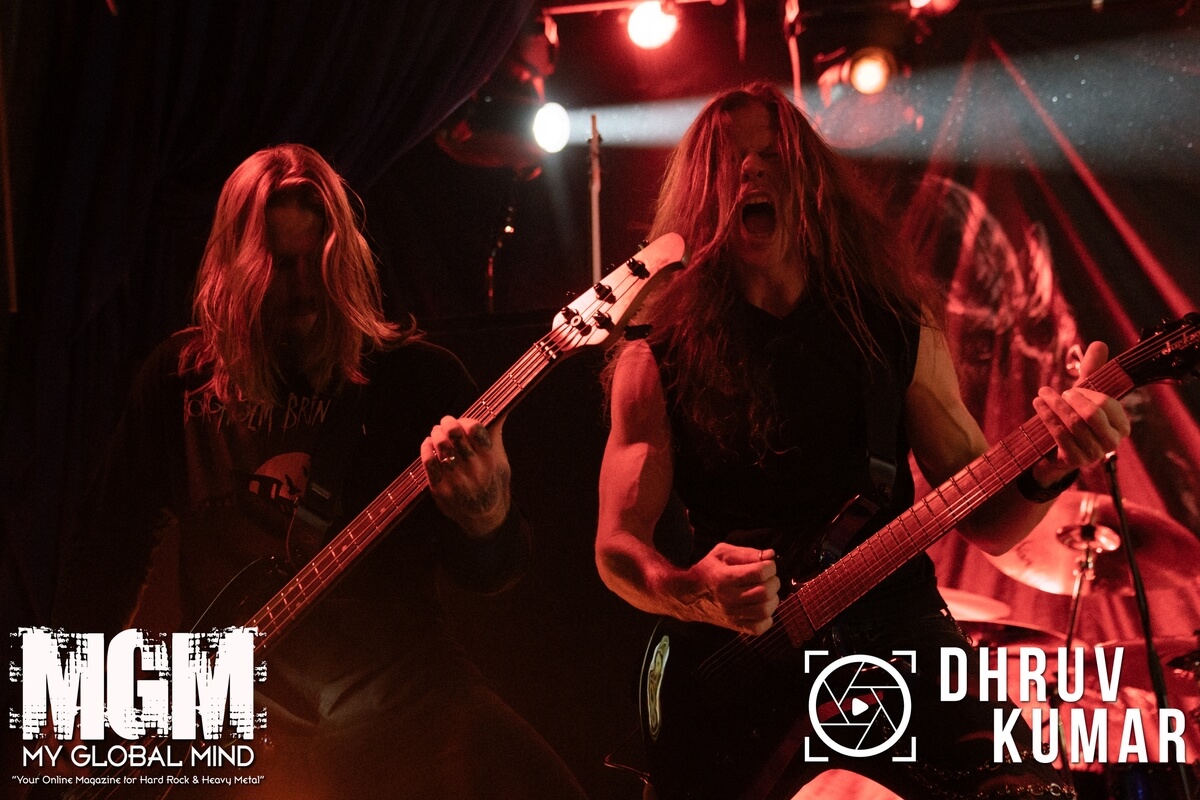 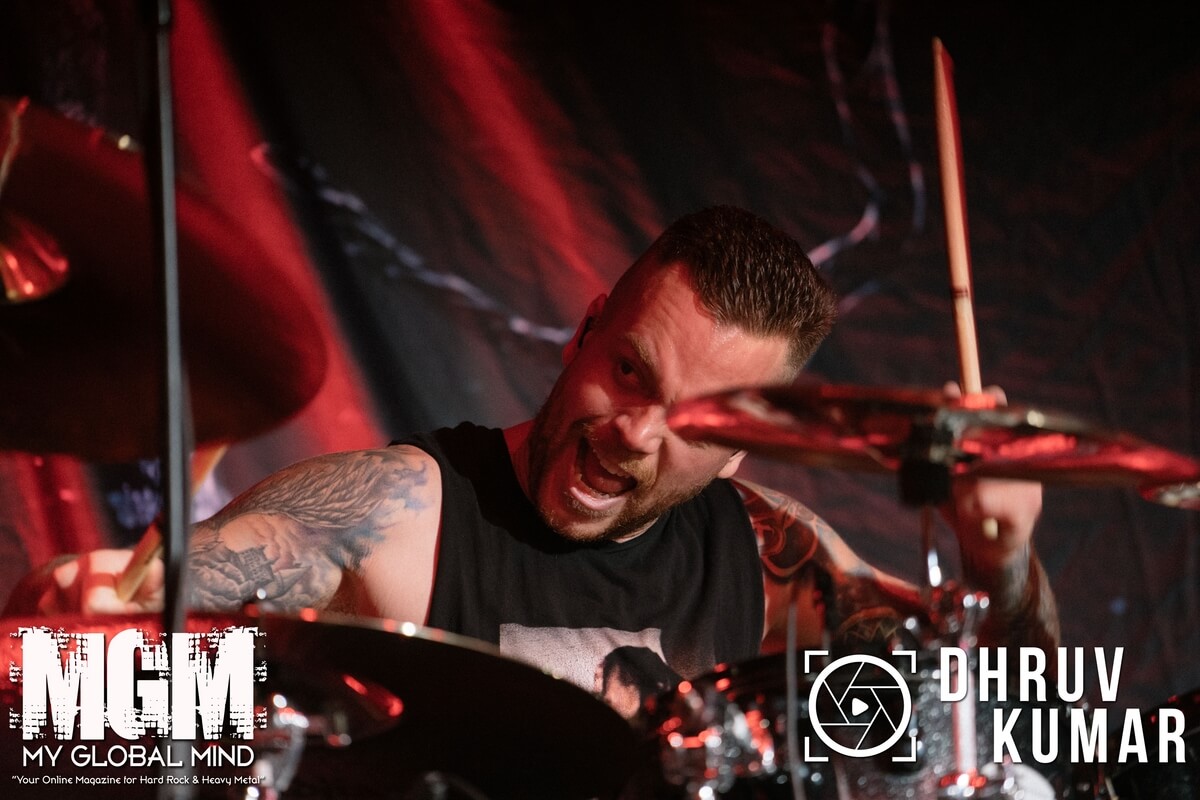 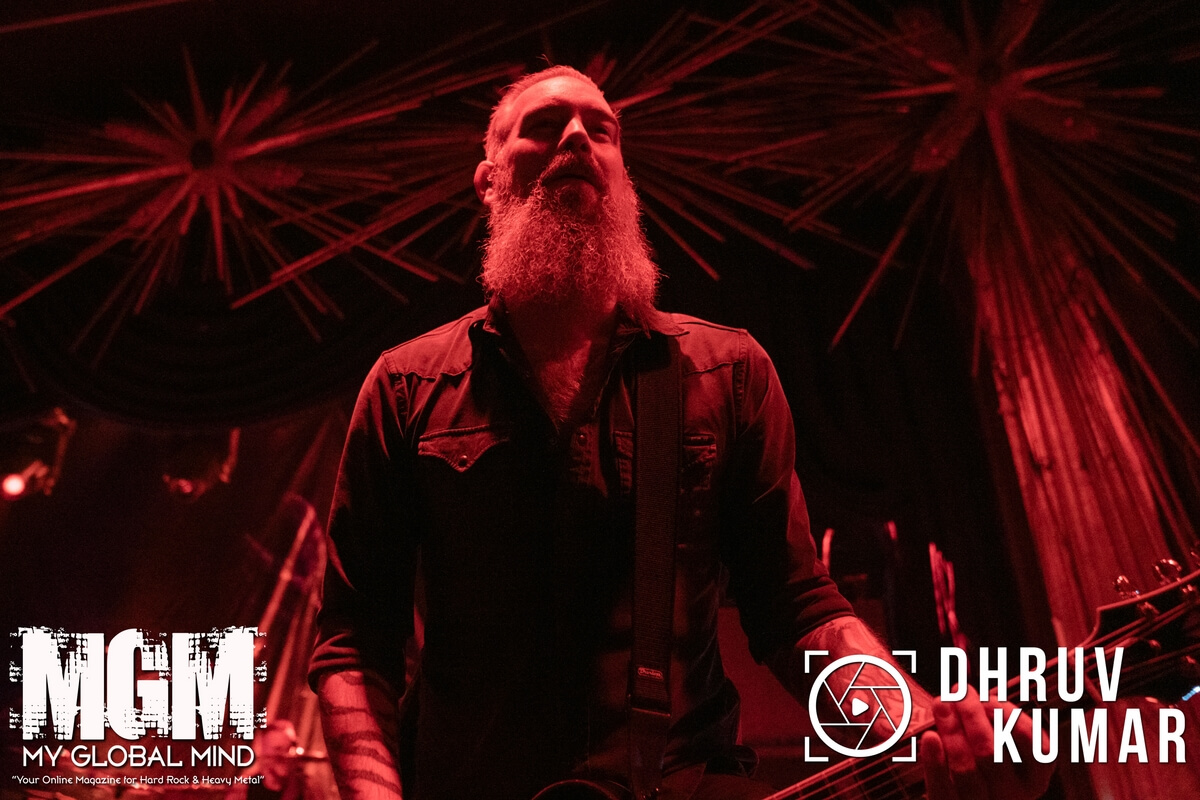 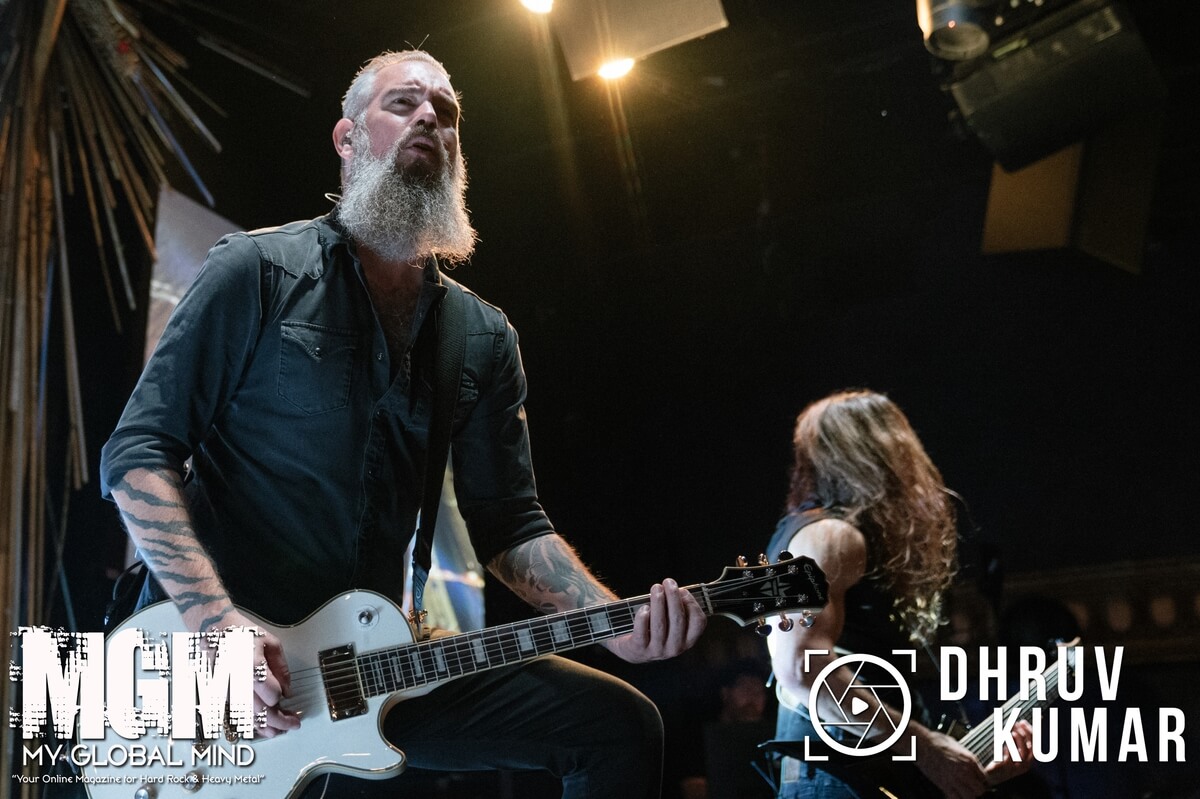 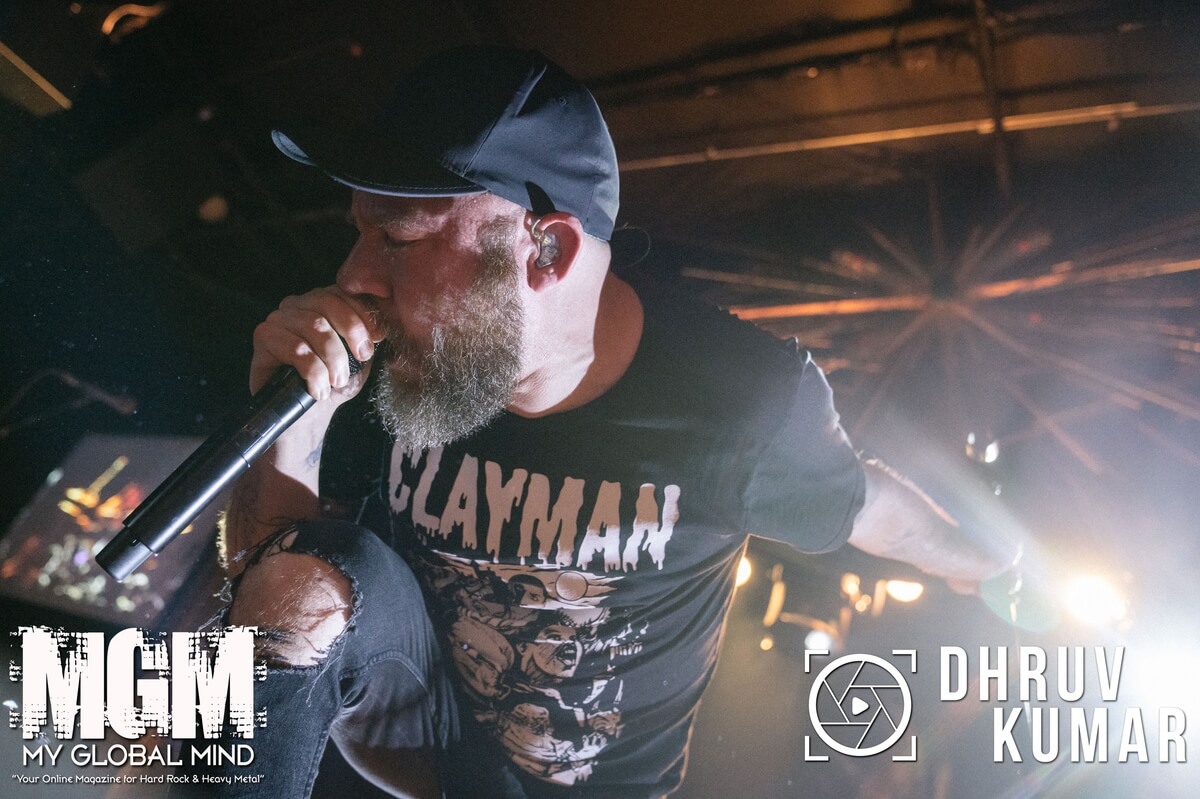 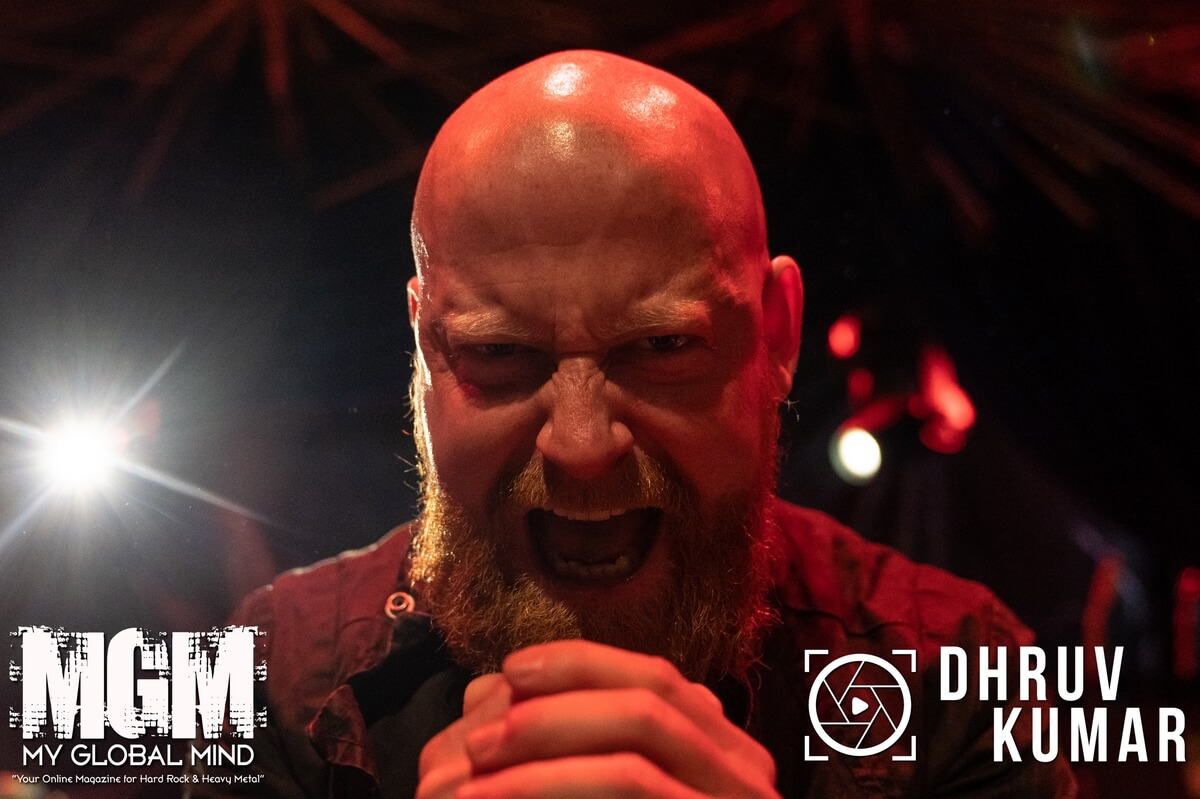 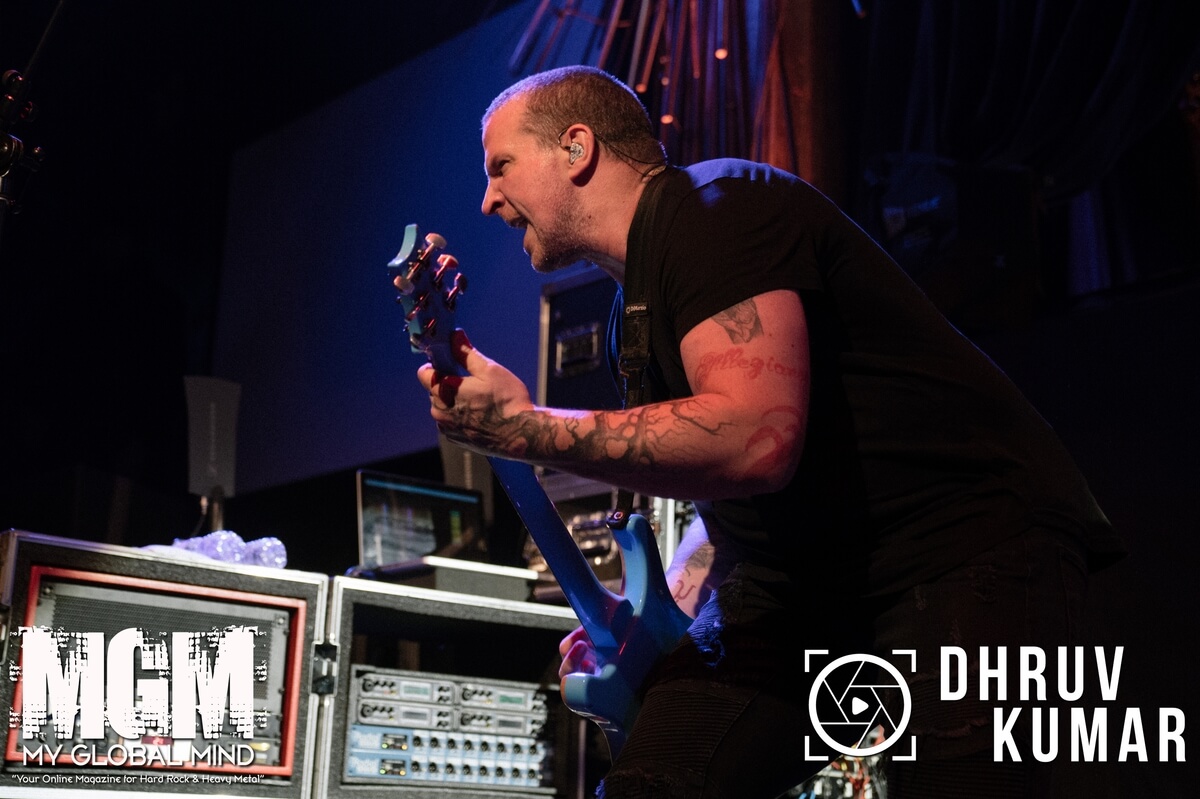 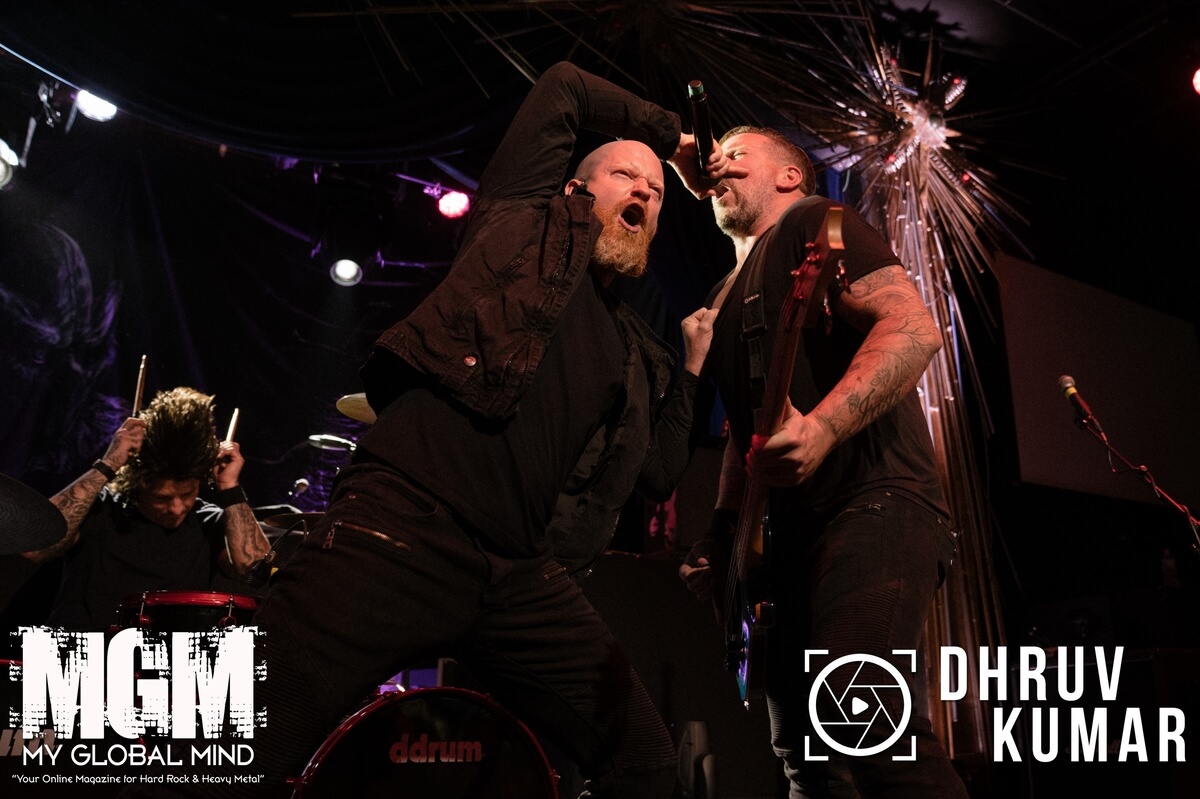 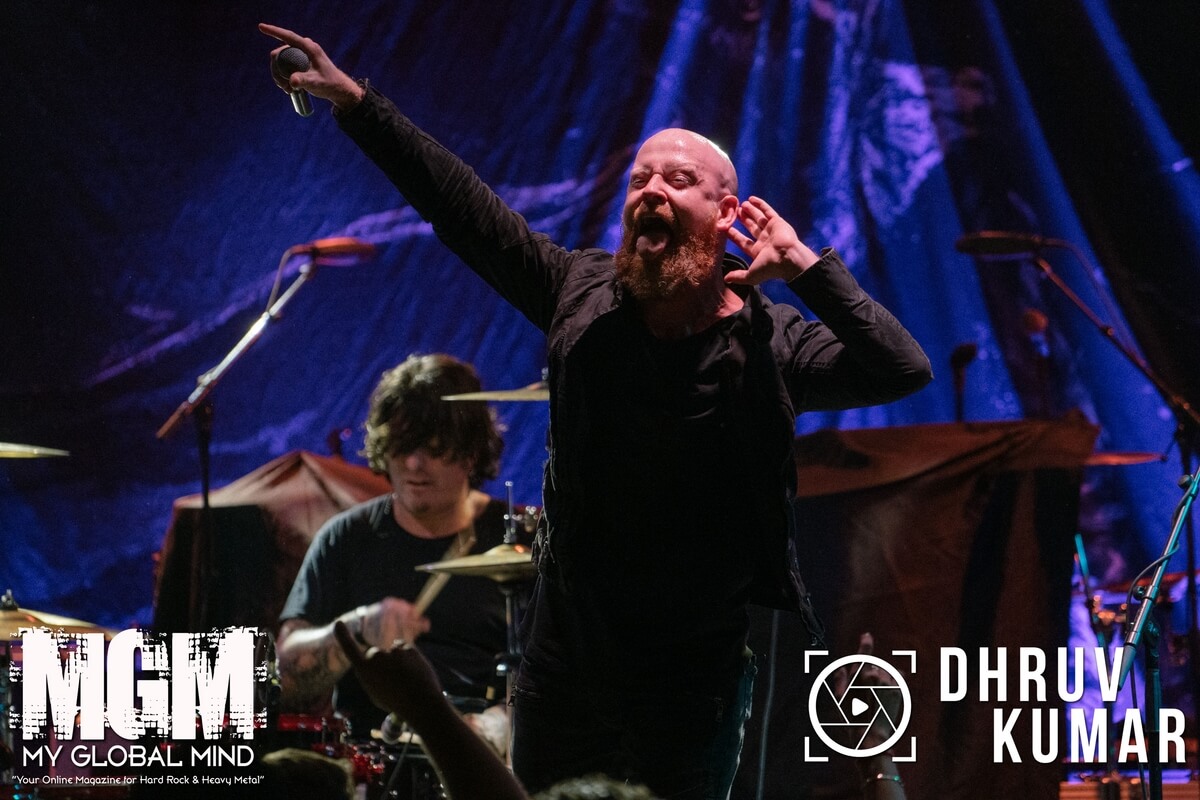 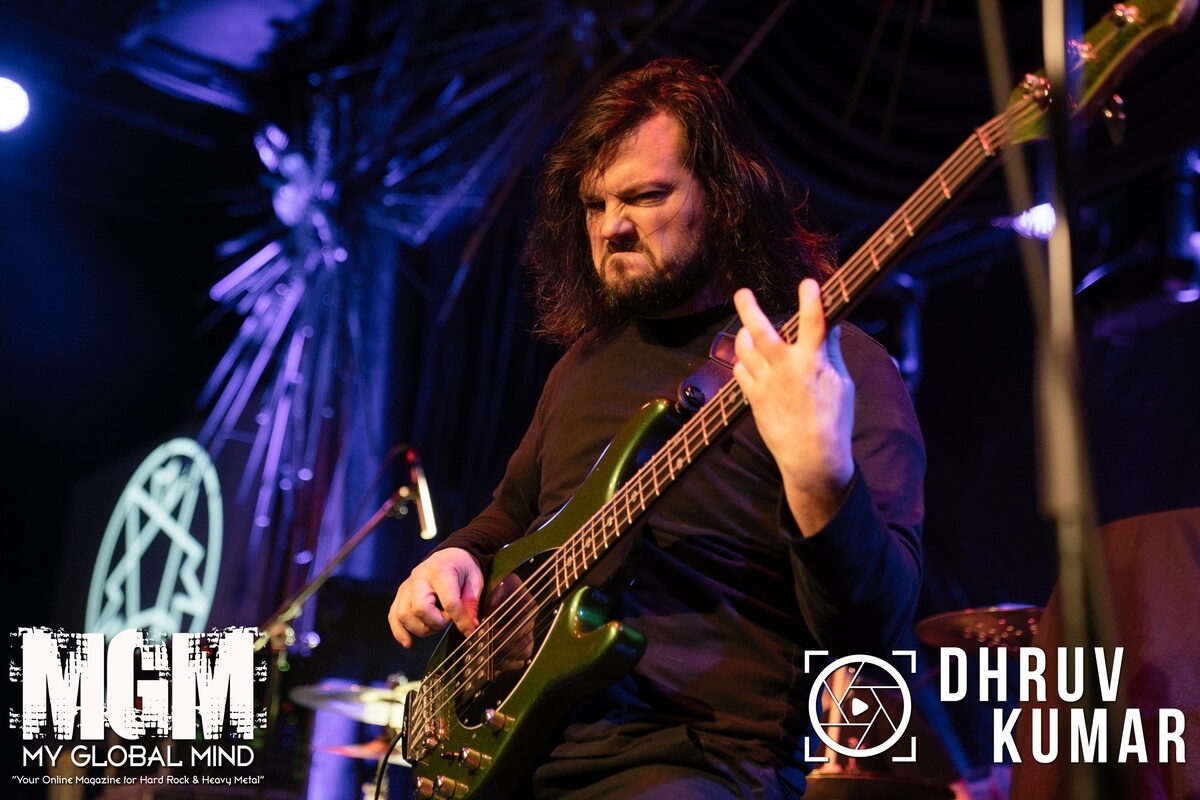 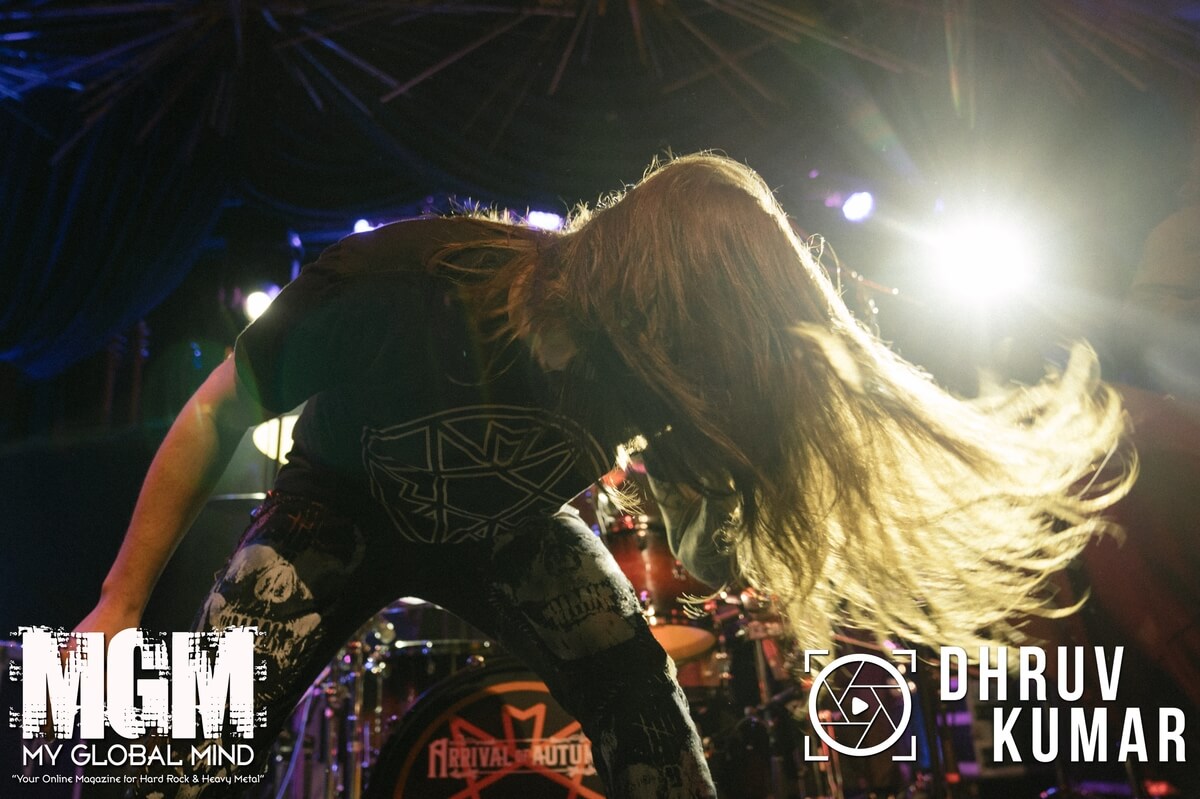 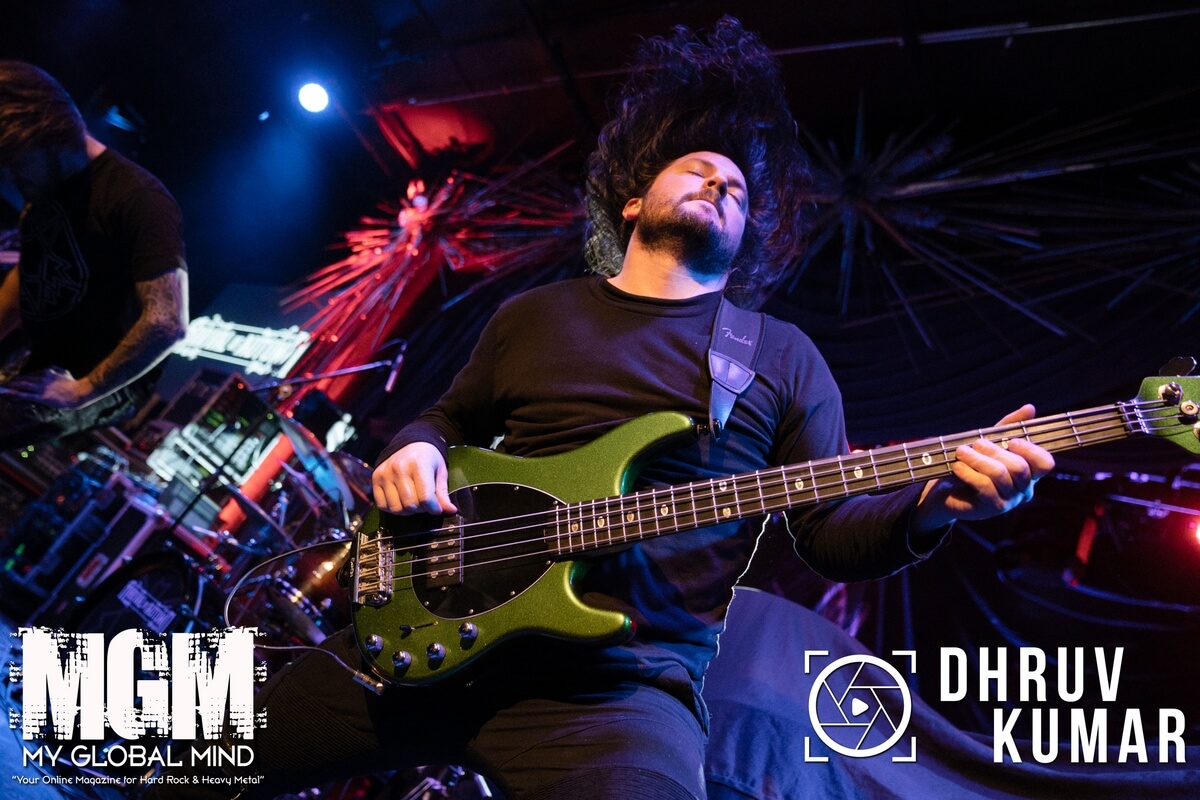 Lastly, we had the lovely boys in In Flames. I have been waiting for the chance to finally see them for a long time and they did not disappoint. They opened their set with “Cloud Connected” and played a good amount of older songs as well as new. Their newer songs receive just as great fan reaction as their old. For me, the highlight of the set was seeing “Take This Life” and “The Hive”, both big favorites of mine and couldn’t believe that they were playing “The Hive”. Another great surprise was the addition of “Graveland” off their album “The Jester Race”. Their setlist was enough to make any older fans in the audience very happy as well as the newer. If you can see any remaining date on this tour, go do that because this was a phenomenal tour package. Now on to the negative, the venue this was at, Sony Hall, had so many things wrong with it.

Upon walking into the venue, there were no bag checks as well as no pat-downs, and in this day and age, that’s a very concerning thing to see. A friend of mine was able to bring in a water bottle without even being stopped. On top of that, the sound was not that great. During Arrival Of Autumn, the sound guy did not turn on any of the side mics and for the first half of the first song, the guitars were not coming through the PA either. I was front row and heard nothing. Luckily it got fixed by the time Red went on, but Arrival Of Autumn deserved much more than that. Overall the show was incredible and every fan left there happy, definitely go see these bands when they roll through your town, they are not to be missed!

This was an amazing night with 3 amazing bands, The Gus G ‘We Are The Fire’ European tour has only just begun so get yourself to one of the available tour dates and don’t miss out!.

Watch the bands, get involved in a circle pit even, but leave the pictures until after the show. These guys are at their merch stands or at the bar and more than happy to chat after the gig.

Gloryhammer, interview and live review, The Forum, London, May 22 2016

DragonForce blew it big time by not taking Tom Winkler on. I still listen to that audition Tom did. It’s better than that fucking singer they had in originally.