Papa Roach has also announced rescheduled dates for four shows on their much-anticipated Headline European Tour this fall, with support from (-) Frank Carter & The Rattlesnakes and (*)... 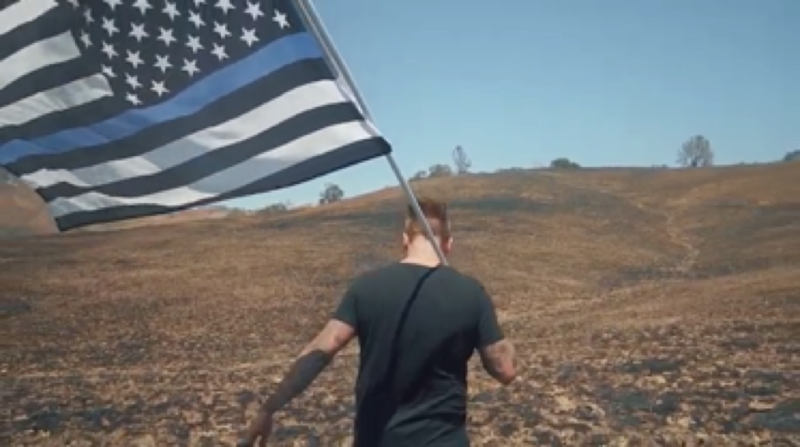 Papa Roach pulls no punches when it comes to politics. Earlier this year, the multi-platinum, award winning icons of alternative hard rock made headlines for taking on Paul Ryan in defence of the Affordable Care Act, but it’s “American Dreams,” the latest single off their ninth LP Crooked Teeth, where Papa Roach goes all in on the current state of America’s political affairs.

“Have you ever thought that war was a sickness?” asks the lifelong pacifist in the lyrics for the track. “My father is a Vietnam veteran. Post-Traumatic Stress Disorder and the disintegration of the American family are things I’ve dealt with personally. I know other people relate.”

Today the band reveals the official video for the new LP’s second single, “American Dreams” which went Top-10  at Active Rock this week, holding steady at #8. Shot in Shaddix’s rural Northern California hometown of Sacramento, the video was Produced and Directed by Bryson Roatch, and features a cast of real life Americans fighting to create their own version of the elusive American Dream and addresses many of the issues preventing them from attaining that dream.

Also, Papa Roach has announced rescheduled dates for four shows on their much-anticipated Headline European Tour this fall, with support from (-) Frank Carter & The Rattlesnakes and (*) Callejon detailed below. The tour will now kick off in Hamburg, Germany on Friday September 15th. 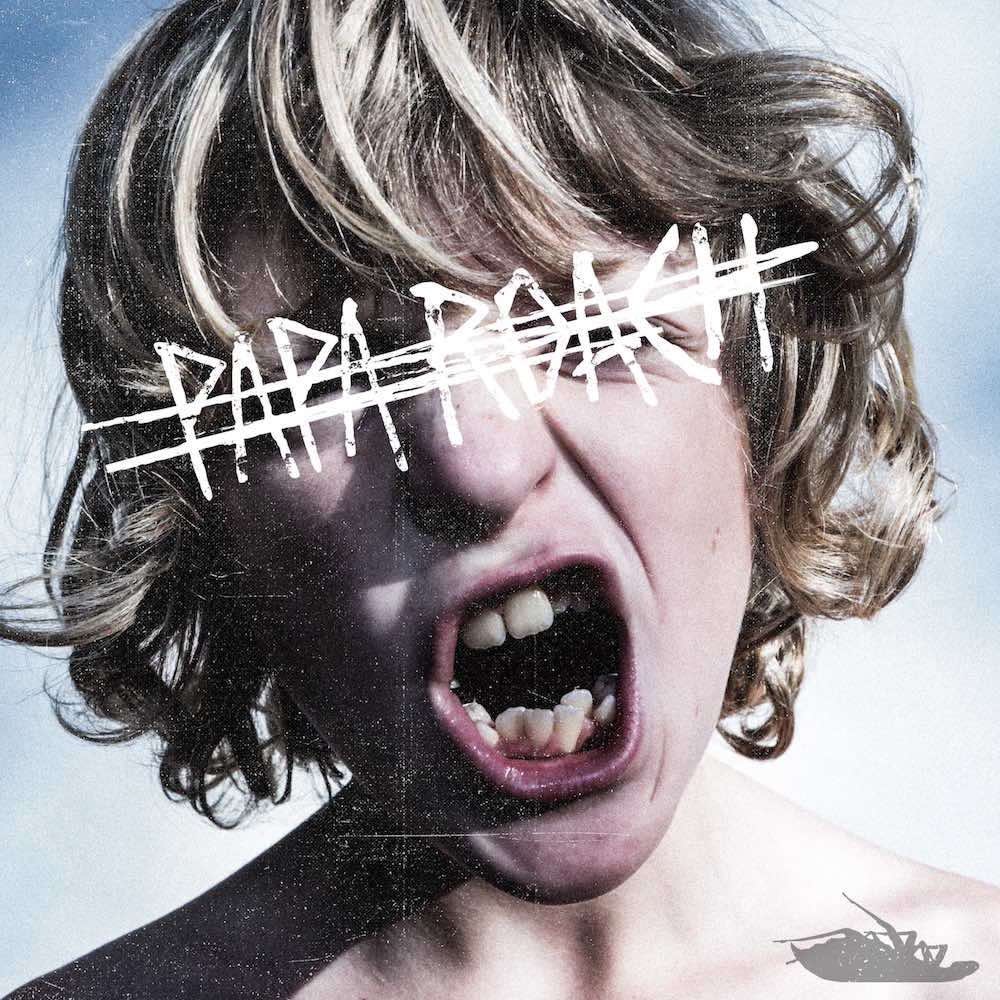