It had been a couple years since we had gotten to see Monolord on tour. So when this show was announced, there was no way we were going to miss it. And the two opening bands, well they kick ass as well, so we knew this was gonna be one hell of a show and the holiday weekend was going to end with a bang for sure. Mohawk Place has been getting some great shows this year and this one should be one of the tops draws so far. It was gonna be a busy day for us, but we couldn’t wait for the show to start on this Sunday night!

Rochester band The Highest Leviathan was the first to take the stage. There was a great early crowd for the band when they jumped on stage. We’ve seen these guys before and they rock. Staz (guitar), Rick (drums) and Swamp (vocals) have this heavy raw sound that cuts through you like a chainsaw. Swamp’s vocals are heavy and growling, they fit perfectly with the fuzzy heavy guitar. Check out their Bandcamp page for their self-titled album. These guys are a must see every time they play the area, and we can’t wait to see them again. 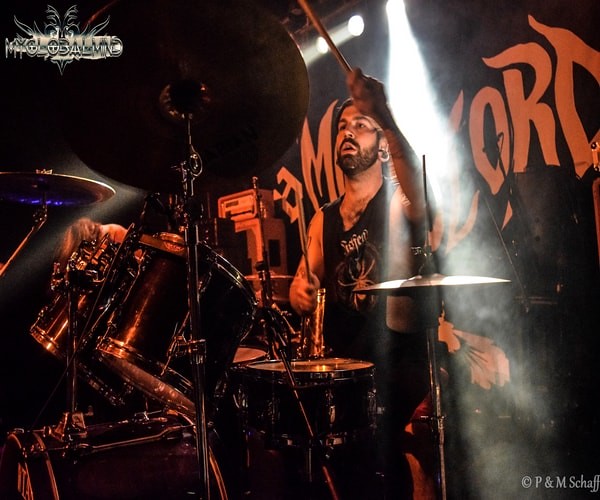 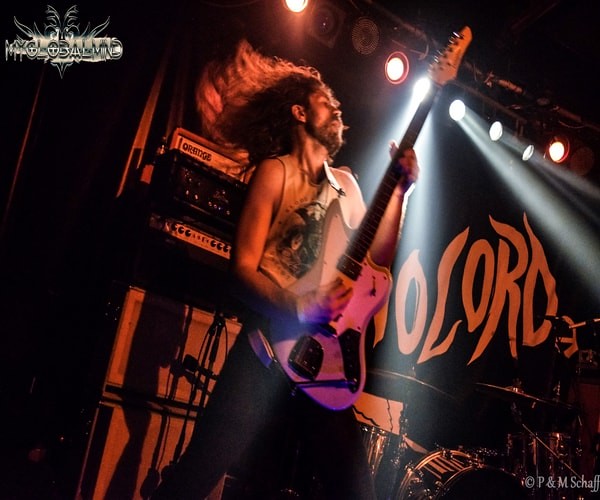 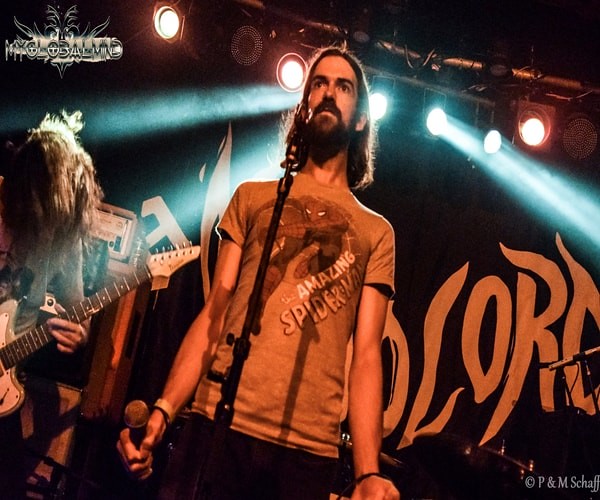 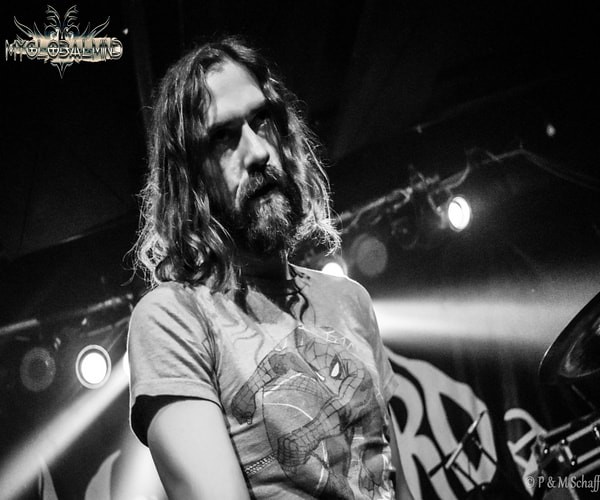 We’ve seen 9LD numerous times, and they get better each time we do. This is a well-loved local Buffalo band, that deserves it. They have a great sound and some killer tunes. Sludgy and low, the band has four tracks available on their Bandcamp page, and we recommend you take a listen to them all. Alaysa Dale (guitar/vocals) growls out the vocals over the fuzz-filled riffs. Jim McFarland (lead guitar) and Kevin Minorczyk (drums) kill it live, and this band is also a must see when they play. The Buffalo crowd loves them, and so do we. 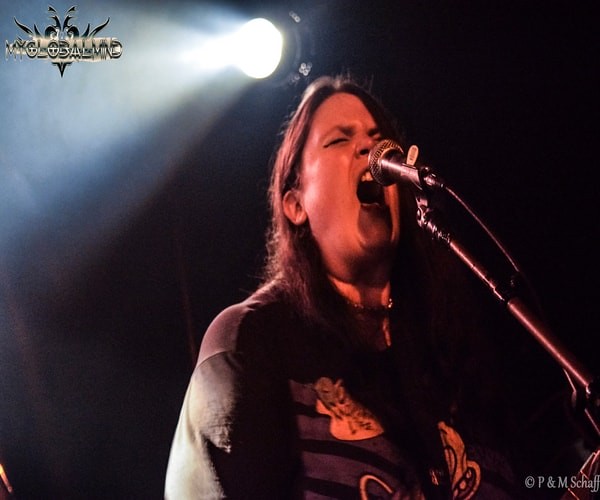 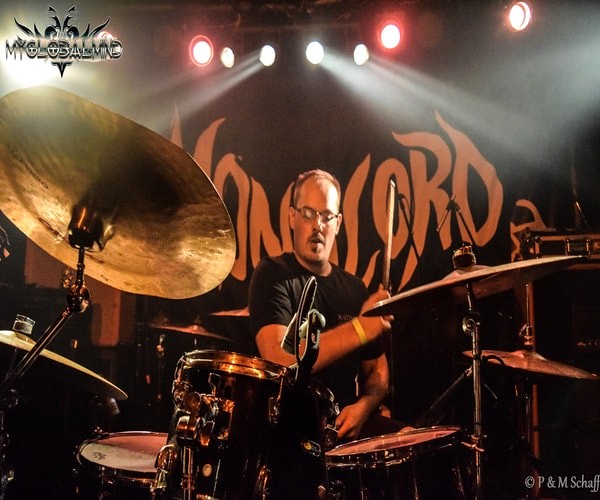 After the warmup from two great bands, it was time for Monolord to take the stage. The place was packed, and that was great to see from Buffalo, filling the venue for a great band. From the first riff, they commanded the stage like not many can. Low, slow and loud. The guys laid waste to Mohawk Place. The new album ‘Rust’ is a brutal hammering to your ears, and the live show is high volume and thunderous. Riffs? This show was filled with them. Thomas Jager (guitar/vocals), Mika Hakki (bass) and Esben Willems (drums) provided the Buffalo crowd to one of the heaviest shows we’ve seen in a while.

There is nothing better than watching the entire crowd do that low and slow headbang, and it was relentless during this one. The guys played songs from each album they have, and everything they’ve put out is hard, heavy and are sludgelike masterpieces. Songs like ‘Icon’, ‘Lord Of Suffering’ and ‘Audhumbla’ filled the setlist. The new album was represented well with ‘Where Death Meets The Sea’, ‘Dear Lucifer’ and the title song ‘Rust’. And if you weren’t satisfied with all that, they finished the night by pounding the crowd with an epic 18-minute version of ‘Empress Rising’. Since we seen them last time a couple years ago, they have become the top of the pile in the sludge genre, and deserve it. They destroyed Mohawk Place, and the Buffalo crowd loved it.

If you went to the show and weren’t sure of who Monolord was before it, you took notice and will never forget them after the performance. This was truly one of the best shows this year in the area, and it was great to see a big crowd there for the guys. They are highly recommended if they come anywhere near you. Take a drive if you have to, but get out and see Monolord live, it will leave you speechless. Just like they did in Buffalo. Hoping they come back soon, we can’t wait to see them again. Maybe our ears will stop ringing by then. 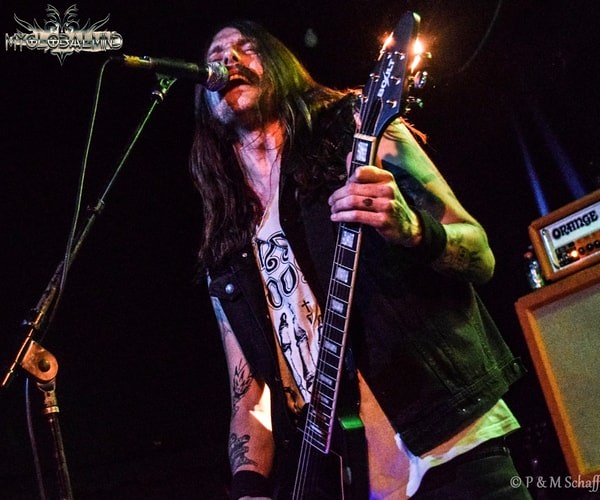 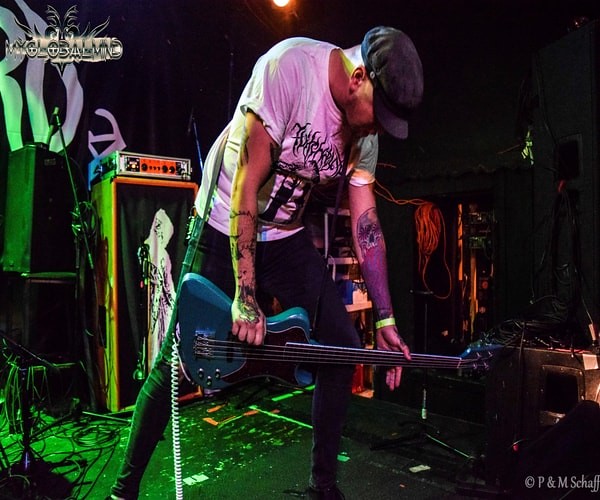 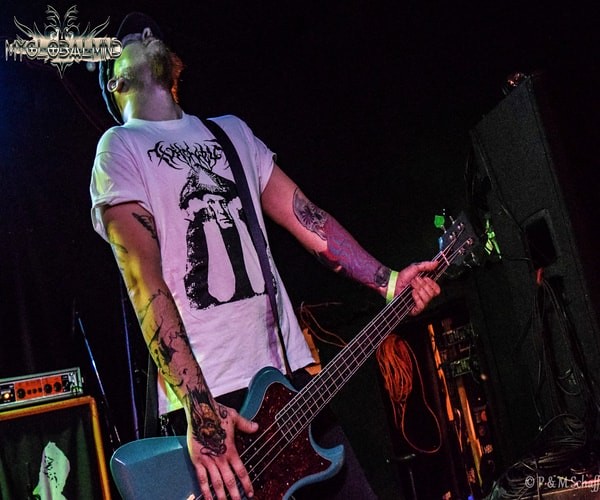 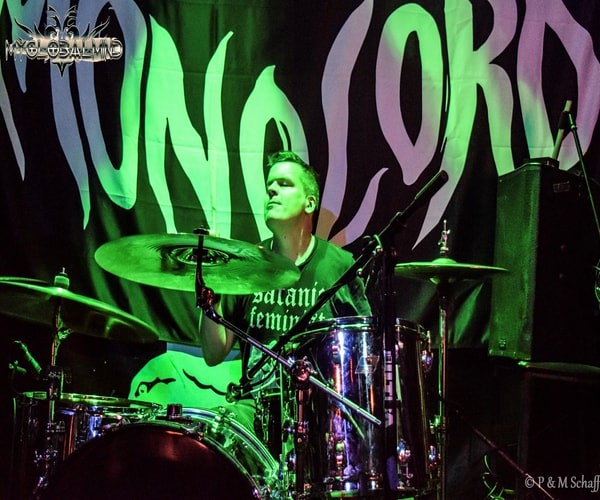 I may have been late to the party but I left the venue a changed man, besotted and genuflecting.

Words and Photos from Simon Ward Beyond the Gates is a metal festival dedicated to the true spirit of the underground, located in Bergen, Norway. The festival has been running since 2012 and the main venue is USF Verftet. The 2019 edition of the festival took place 21.08 – 24.08.2019 I make no secret of […]